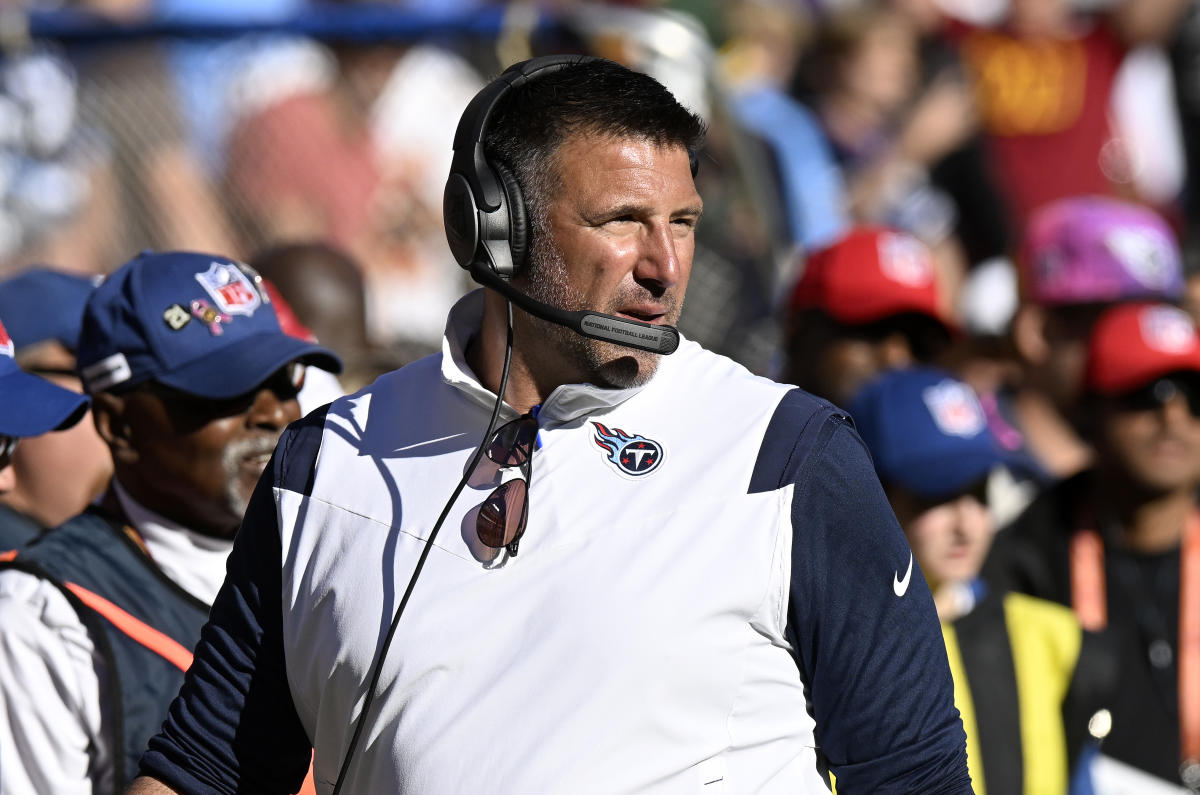 Tennessee Titans head coach Mike Vrabel let every NFL referee, coach and general manager know precisely how he felt about the league’s officiating this week when he hit the infamous “reply all” button on a league memo.

Vrabel called for “consistent” officiating in his email response, according to ESPN’s Adam Schefter, after the league sent club coaches and GM’s weekly video about the calls of the week. The reply was polite in its wording but slathered with passive aggressiveness:

“I appreciate the time and energy that goes into these videos,” Vrabel reportedly wrote, “but I suggest we devote every minute of our officiating departments’ time ensuring our officiating crews are as well trained in the clarifications we worked to create in the off season and that each crew is as consistent as possible. Thank you.”

Schefter added that Vrabel “intentionally” replied all to the memo to “send a message and emphasize that the NFL needs to clean up its officiating mistakes.”

This comes days after three controversial roughing the passer penalties were called in two days during the Week 5 slate: One on the Los Angeles Chargers against Cleveland Browns quarterback Jacoby Brissett, one against the Atlanta Falcons on Tampa Bay Buccaneers quarterback Tom Brady and a final one against the Kansas City Chiefs on Las Vegas Raiders quarterback Derek Carr.

Current and former players and coaches have railed against the calls, and Chiefs defensive lineman Chris Jones, who was penalized against the Raiders, even suggested the league adopt video replay for roughing the passer penalties. Indianapolis Colts owner Jim Irsay told the Associated Press that replay would be “a wise way to go.” The league’s competition committee reportedly will discuss these penalties at the NFL owner’s meeting in New York later this month, but won’t plan in-season rule changes according to ESPN’s Ed Werder.

Roughing the passer calls are also down 45 percent from this point last year, according to ESPN.

So while Vrabel and a bounty of others inside and outside the NFL aren’t happy with the officiating, it’s unclear if anything more than a stern e-mail and some longer conversations will be done to change things – at least for now.