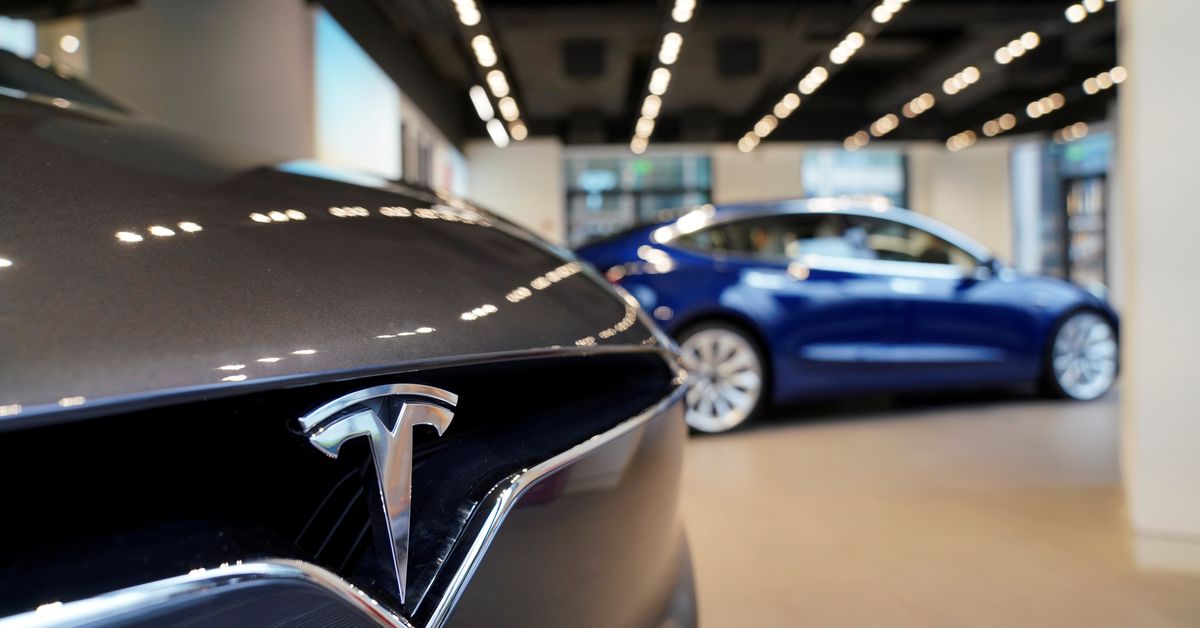 The decision by the Beidaihe authorities came just weeks after Tesla cars were also barred from driving on some roads in the central city of Chengdu in early June, which coincided with a visit by Chinese President Xi Jinping to the city.

The official from the Beidaihe Traffic Police Brigade, who declined to give his name, did not provide a reason for the move but said it concerned “national affairs”. An announcement will be made soon, the official said.

Tesla did not immediately respond to a request for comment.

Beidaihe, a beach resort east of Beijing, traditionally hosts a summer conclave of China’s senior leaders where they discuss personnel moves and policy ideas behind closed doors. China does not typically formally announce the dates for the meeting.

The Chengdu restrictions on Tesla cars, which were not officially announced, came to light earlier this month after videos were posted on social media of Tesla cars being diverted away from certain areas by the police.

Last year, the Chinese military banned Tesla cars from entering its complexes, citing security concerns over cameras installed on the vehicles, Reuters reported at the time citing sources who had seen the directive.

Musk said at the time that Tesla’s cars did not spy in China or anywhere else, and that the company would be shut down if it did so. Months later, Tesla said that all data generated by cars it sells in China would be stored in the country.

Automakers have been increasingly equipping vehicles with cameras and sensors that capture images of a car’s surroundings. Control of how those images are used and where they are sent and stored is a fast-emerging challenge for the industry and regulators around the world.

Tesla cars have several external cameras to assist drivers with parking, changing lanes and other features.

China is one of Tesla’s largest markets as well as production sites, where it makes Model 3 and Model Y vehicles for domestic sale and export from its factory in the country’s economic hub of Shanghai.

Tesla’s Shanghai plans made about half of the 936,000 vehicles the US automaker delivered globally last year. However, the factory has been hobbled this year by Shanghai’s COVID-induced lockdown, which forced the plant to shut for a record 22 days. read more