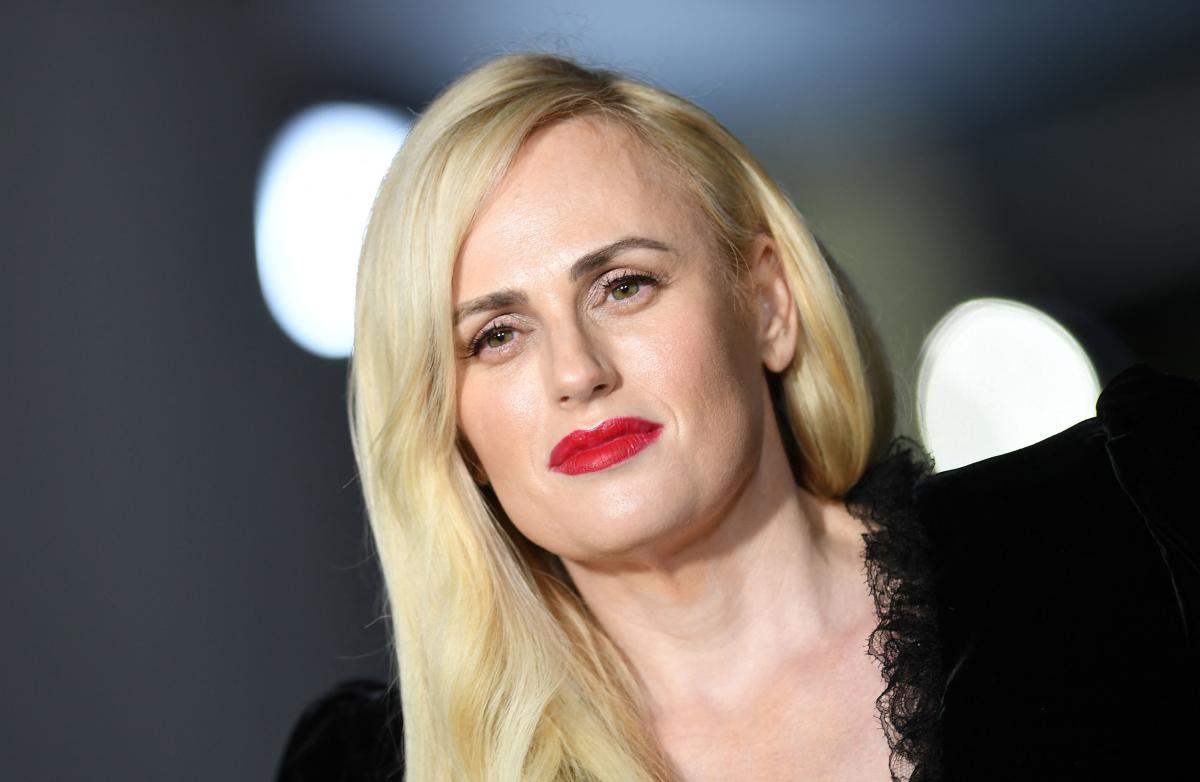 Rebel Wilson is feeling good about becoming a mom.

the pitch perfect star, 42, took to Instagram on Saturday to share an update about her first week of motherhood. In a series of Instagram Stories posts filmed while she assembled baby furniture, Wilson discussed how things are going since she welcomed daughter Royce Lillian via surrogate last week.

Dressed in a black string bikini, safari hat and aviator sunglasses, the actress sat out in her yard as she assembled a car seat and a bassinet.

She went on to share more about her first week as a parent, thanking her partner, Ramona Agruma, and reflecting on the change to her life.

“One week of motherhood is done,” Wilson shared. “It’s been a total life change. I’m not looking my most glamorous. I’ve been learning how to change diapers, how to feed the baby, and I’m just so lucky I have amazing help in my amazing partner Ramona, and I have an awesome baby nanny who was recommended by my buddy James Corden.”

the bridesmaids star added that Royce is thriving.

“She is doing amazing,” the new mom said as she thanked fans for their support. “She’s a little tiny thing, but she’s doing so amazing, and is healthy and awesome, and is such a chill baby actually. So it’s been really cool to get to know her.”

Her updates come on the heels of Wilson posting some photos of her attending a wedding anniversary party hosted by Paris Hilton and her husband, Carter Reum. Many followers left negative comments questioning why the Australian star was out on the town so soon after welcoming a baby.

“I wonder if the surrogate is out partying yet? I’m sure she is at home healing and waiting for milk to stop coming through,” one commenter said.

“Literally could not leave my babies for months and months after … doesn’t make sense to me,” another chimed in.

Other followers jumped in to support Wilson, sharing that the new mom deserved a night on the town.

“Geez Louise, let’s normalize new mom’s taking an hour or two for themselves,” one follower commented.

Wilson’s journey to parenthood wasn’t an easy one. In an interview with People, she shared that she initially planned to conceive via IVF after freezing her eggs. Unfortunately, she received “terrible news that all my harvested eggs up until that point had not survived being thawed.”

Wellness, parenting, body image and more: Get to know the who behind the whoa with Yahoo Life’s newsletter. Sign up here.