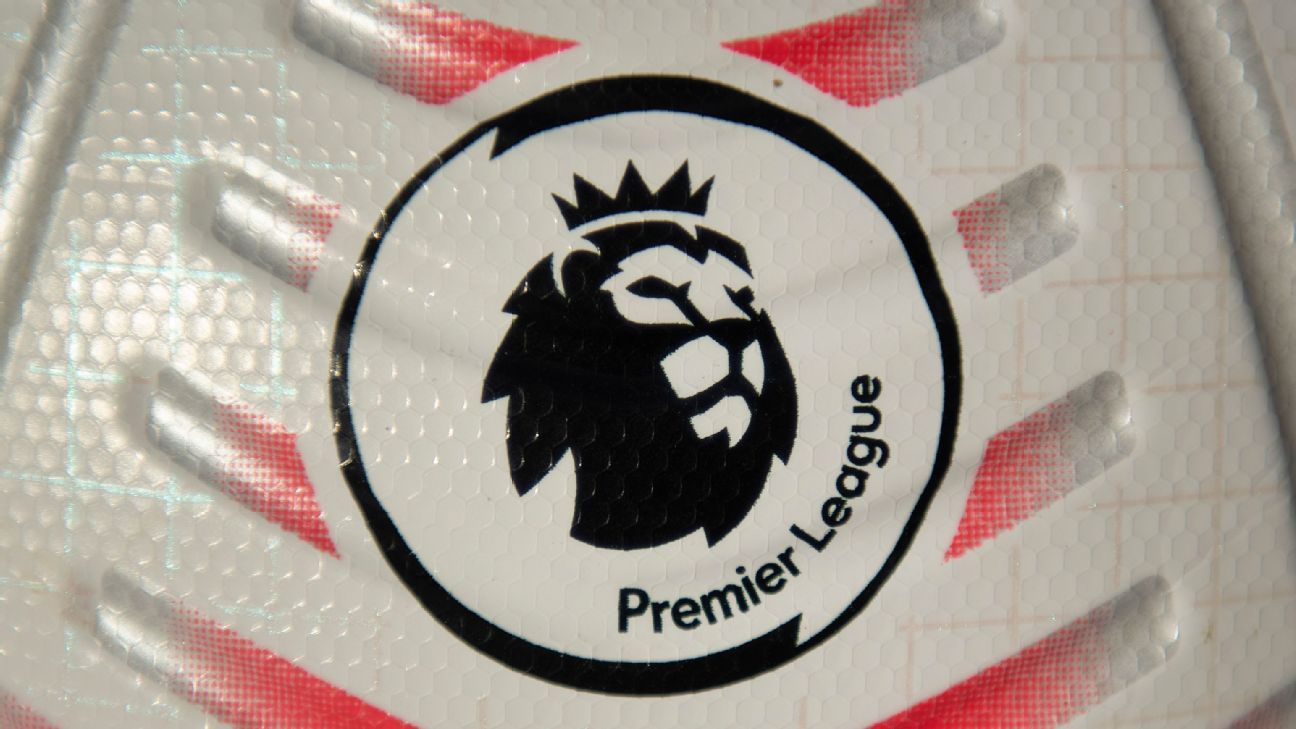 The Premier League has suspended this weekend’s fixtures as a mark of respect after the death of Queen Elizabeth II at the age of 96.

The decision to postpone all matches from Saturday and Monday was taken after a Premier League shareholders meeting on Friday, which was held after an earlier meeting involving the British government’s Department for Culture, Media and Sport and representatives from a range of sports.

The English Football League (EFL) and Women’s Super League (WSL) have also decided to postpone their round of fixtures this weekend.

Tributes from across the sports world were made in honor of Queen Elizabeth II, Britain’s longest-reigning monarch, who died on Thursday after 70 years on the throne.

The UK has entered a period of national mourning, expected to last at least 10 days. Further information on the remaining fixtures set to take place during this period will be confirmed in due course.

Government advice suggests that no major events should be held on the day of the Queen’s funeral — the date of which has not yet been confirmed, but it is most likely to take place on Sept. 18 or 19.

“To honor her extraordinary life and contribution to the nation, and as a mark of respect, this weekend’s Premier League match round will be postponed, including Monday evening’s game.”

The Premier League did not hold a vote on postponement; instead, the board made the decision and the clubs agreed.

The government said it was the decision of individual organizations to make regarding the holding of events during the nation’s mourning period.

“There is no obligation to cancel or postpone events and sporting fixtures, or close entertainment venues during the national mourning period. This is at the discretion of individual organisations,” it said in a document of official guidance for the public and businesses.

“As a mark of respect, organizations might wish to consider canceling or postponing events or closing venues on the day of the State Funeral. They are under no obligation to do so and this is entirely at the discretion of individual organizations.”

The English Football Association announced that all football fixtures Sept 9-11 would be postponed across the WSL, Women’s Championship, Women’s FA Cup and FA Trophy, along with all steps of the nonleague National League System, women’s football pyramid and grassroots football.

It said all flags at Wembley Stadium and St George’s Park, the base for all England teams, would continue to fly at half-staff over the weekend.

“Her Majesty the Queen was a long-standing Patron of The Football Association and has left a lasting and indelible legacy on our national game,” the FA said in a statement.

“As a mark of respect, following the passing of Her Majesty the Queen, English football has united to postpone all football fixtures between 9-11 September.”