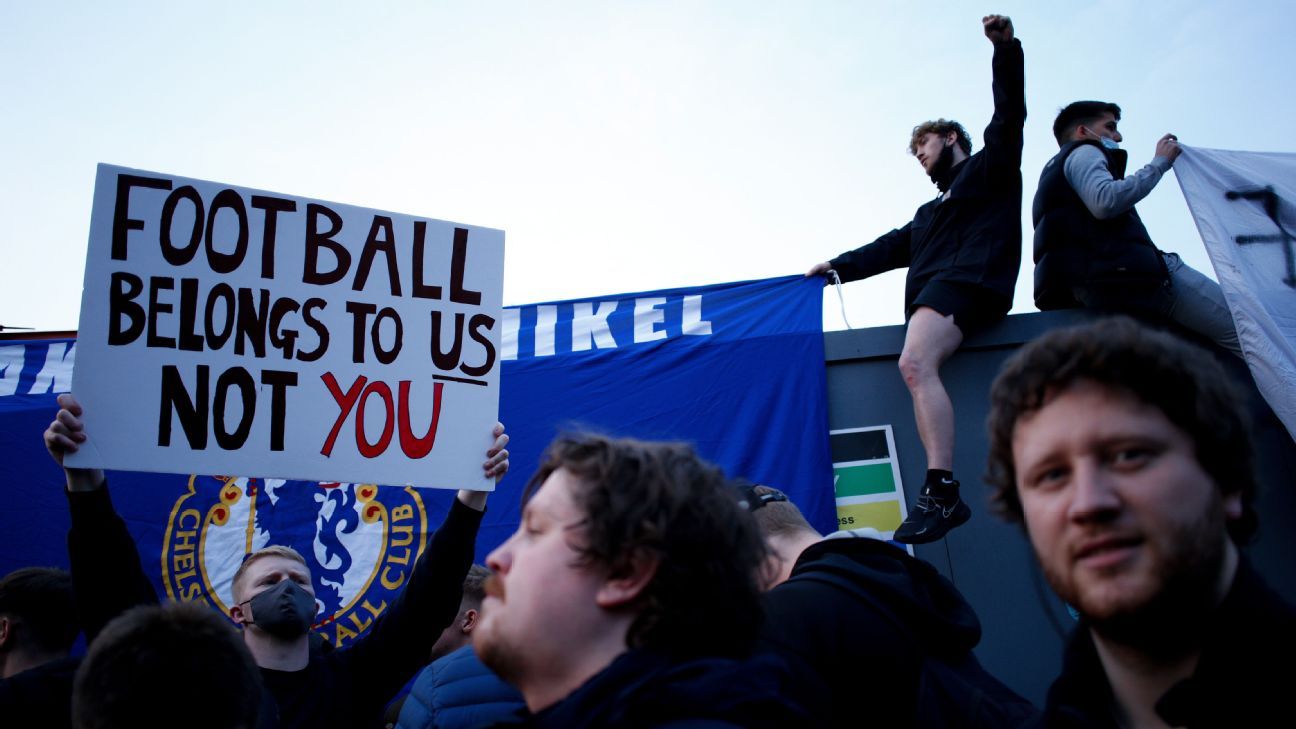 The Super League project is “very much alive” according to Bernd Reichart, the new CEO of A22 Sports Management, the company promoting the revamped plan.

The breakaway competition, which included 12 elite European clubs, was launched in April 2021 but collapsed 48 hours later after English Premier League clubs pulled out due to a widespread public backlash and political opposition.

Real Madrid, Barcelona and Juventus, who were among the 12 founding clubs, have not withdrawn from the project.

“It’s very much alive. There are some who want to declare that it is dead, but if they say it a lot, there is much to suspect,” Reichart told Cadena Ser.. “There are clubs in Europe that surely share the vision of Juventus, Real Madrid and Barcelona, ​​and now they have the opportunity to share what they think.

“There is a broad consensus that football needs reform. Football cannot continue as it is designed now.”

Football’s governing bodies, UEFA and FIFA, are against the creation of the Super League.

“Nobody wants it except the few who thinks that football is all about money,” UEFA president Aleksander Ceferin said about the Super League earlier this year.

A Madrid court stopped UEFA from punishing the breakaway clubs and the case was referred to the Luxembourg-based European Court of Justice (ECJ).

The ECJ is expected to rule early in 2023 on the challenge made by Madrid, Barcelona and Juventus to the alleged monopoly control they say UEFA has over international competitions.

With the Super League facing legal hurdles, Reichart does not anticipate the breakaway competition from starting before the 2024-25 campaign.

“Until there is certainty from the European Court, it’s unreasonable to think that it could be played before the 2024-25 campaign,” Reichart said. “It’s a long journey, but we have the humility to do it step by step without pause.”

Reichart said the revamped Super League project will be more inclusive with “sporting merit applied,” which was one of the main criticisms of the initial plan.

“The concept of a fixed [guaranteed] placement is not something that we are currently considering,” he added. “Sporting merit will be applied to all members of that Super League.”

Reichart confirmed that the Super League would not be played at the weekends and hence not affect the domestic competitions.

“The Super League has never been intended to harm the domestic leagues, or the calendar, but we are talking about European competition during the week, yes,” he said.

Despite the Premier League clubs’ opposition, Reichart said the Super League “will extend its hands to all members of European football.”