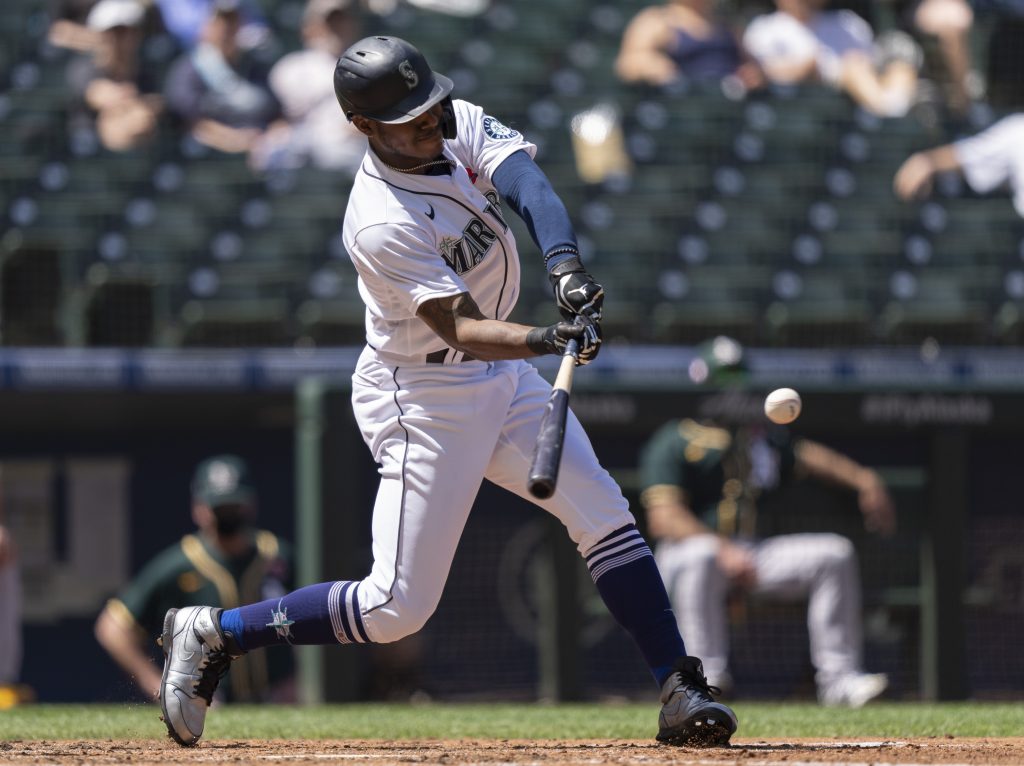 It’ll be Lewis’ first big league appearance since last May 31. The former first-round pick suffered a meniscus tear in his right knee at the time. That marked the latest in a series of knee injuries for Lewis, who also tore his ACL as a minor leaguer and suffered a bone bruise in the joint in Spring Training. Lewis was shut down for a few months, and his attempt at a late-season rehab was scrapped after he suffered another bone bruise in September.

With that injury history in mind, the Mariners proceeded extremely cautiously with Lewis this spring. The club announced that he wouldn’t be available for the start of the season in March, and he continued to make slow progress over the season’s first few weeks. He headed out on a rehab assignment in early May, and his allotted 20-day window wrapped up yesterday. He’s back now and hoping to approximate the .262/.364/.437 showing he managed in 2020 to claim the American League’s Rookie of the Year award.

Seattle has gotten very little from their corner outfielders thus far, a big reason for the team’s disappointing 18-25 start. Nevertheless, they’re not about to thrust the 26-year-old Lewis back into an everyday role on the grass. Manager Scott Servais told reporters (including Ryan Divish of the Seattle Times) the plan is to use Lewis exclusively as a DH for now as they ease him back to action. They’ll presumably mix in a heavy dose of off days as well, leaving the outfield to Jesse Wincker, Julio Rodriguez other Taylor Trammel as the club awaits the arrival of the newly-signed Justin Upton.

Souza briefly factored into that mix, heading to the majors when the M’s optioned Jarred Kelenic. The veteran had earned the call with a monster .267/.417/.533 showing in 96 plate appearances in Tacoma, but Seattle didn’t give him much leash at the big league level. After Souza collected just three hits (all singles) and punched out eight times in his first six games, the M’s designated him for assignment over the weekend. Presuming he clears release waivers, the 33-year-old will hit free agency and likely search for another minor league opportunity elsewhere.

Sampson has the right to do the same, having previously been outrighted in his career. The team didn’t specify whether he’s elected free agency, however, and Sampson does have Pacific Northwest roots as a Washington native.

Seattle grabbed the 30-year-old righty off waivers from the Cubs earlier this month, but he was designated for assignment before making an appearance. Sampson pitched in 11 MLB games with Chicago over the past two seasons, tossing 36 1/3 innings of 2.72 ERA ball. His modest 18.7% strikeout rate hasn’t supported that excellent run prevention mark, though, and he’s now passed through waivers unclaimed.