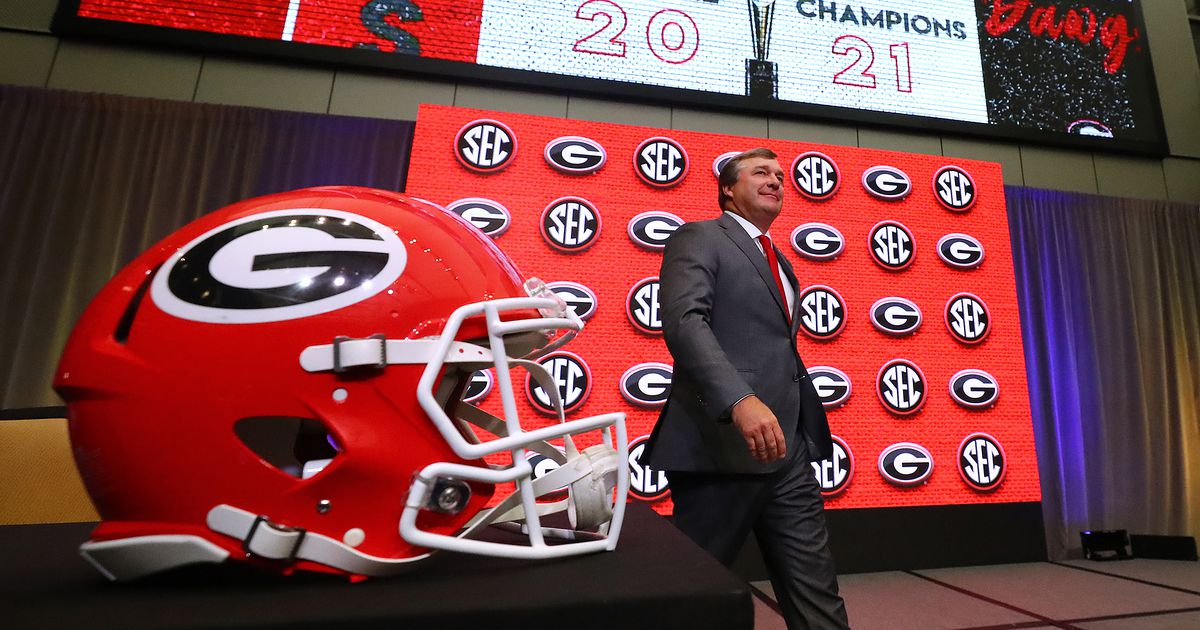 Smart’s winning percentage is .852 (58-10) over the past five seasons, which includes the 2021 College Football Playoff championship, a 2018 CFP title-game appearance, the 2017 SEC championship and four SEC Eastern Division titles. His past five teams all finished in the top 10 of the final CFP rankings.

Smart has been named SEC Coach of the Year twice since he was hired in December 2015, and he has coached 11 first-round NFL draft picks and 45 overall.

Smart’s 2021 team will go down as one of the greatest in school history. It recorded the first undefeated regular season (12-0) since 1982. With a 33-18 victory over Alabama in the CFP title game in Indianapolis on Jan. 10, Georgia’s defense allowed just 10.2 points per game. That was the lowest allowed since the Crimson Tide 8.2 per game in 2011, when its defense was also under the guidance of Smart. The Bulldogs set 21 school records, overall, most of them on defense variety.

“Coach Smart’s impact on the University of Georgia extends far past his significant accolades as our head football coach,” Georgia athletic director Josh Brooks said in a statement released by the school. “He and his wife are Bulldogs through and through, and it is evident that Athens and UGA mean as much to him as he means to us. I am excited for our football program’s continued success under its direction. The future of Georgia football remains bright with coach Smart as its steadfast leader.”

Said Smart: “I’m thankful to President Jere Morehead and Josh Brooks for their continued support of Georgia football. It’s an honor for being the head football coach at the University of Georgia, and while I’m certainly proud of what we’ve been able to accomplish, I’m confident the best is yet to come.”

Smart was asked Wednesday at SEC Media Days at the College Football Hall of Fame about the long process that had seen contract negotiations extend into a sixth month.

“Both sides have worked really hard at getting things done, and things have been great,” Smart said. “I cannot say more with what they’ve been willing to do and the communication that we’ve had. It’s just not as easy as you think it is. I think people think it’s just a number and a year, but there’s so much more that goes into it.”