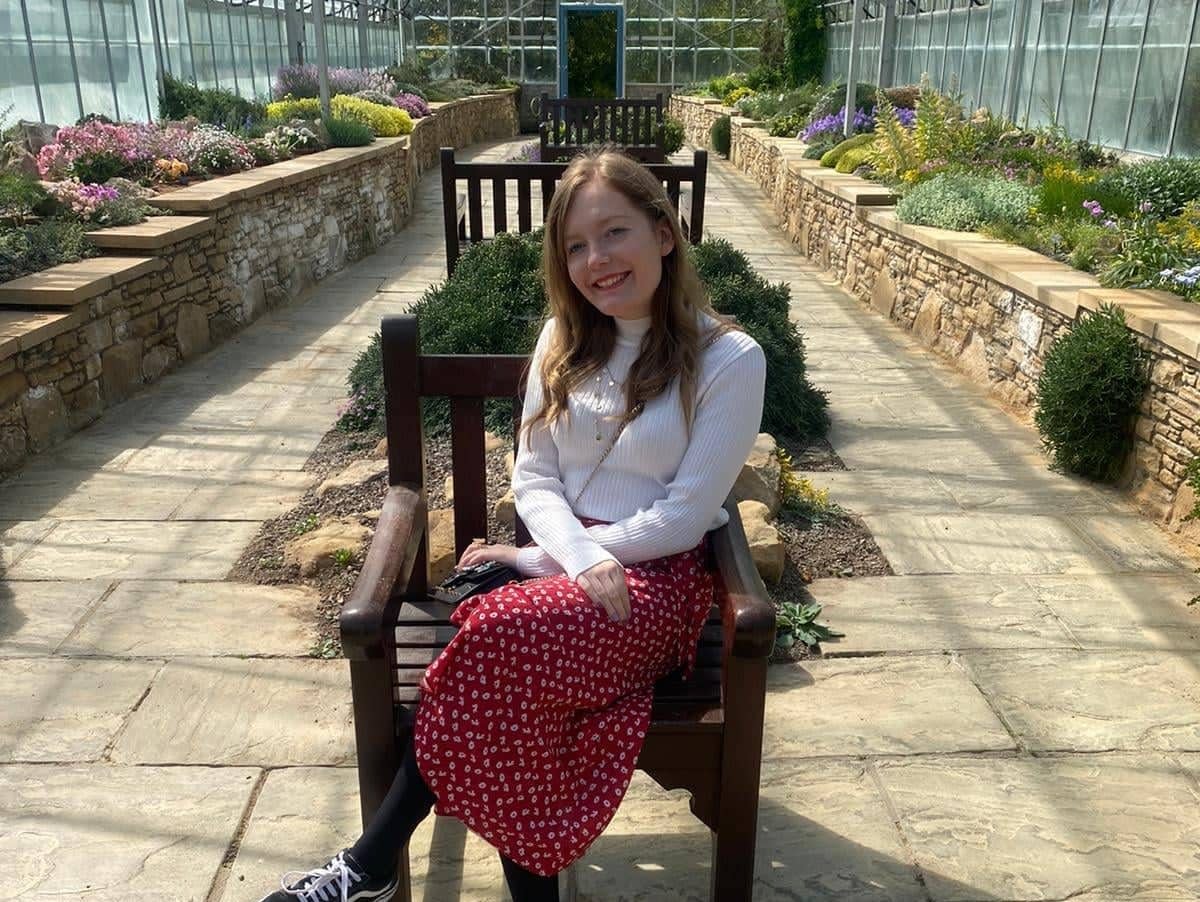 I’ve lived in Scotland, UK, for most of my life.

I was born in Scotland, a small country in the UK with a population of around 5.4 million according to the National Records of Scotland.

Although Scotland is part of the United Kingdom, there are traditions I grew up with that aren’t celebrated by the rest of the nation – or the world.

I’ve lived in the country most of my life, with the exception of a short semester abroad in Pennsylvania in 2016, and in recent years I’ve spent time in London for work.

It was only when I made non-Scottish friends – particularly my US-based friends – that I realized how unique some of our traditions are to the rest of the world.

Every January we celebrate Burns Night in honor of the famous poet Robert Burns.

Burns Night falls on January 25th each year in honor of Robert Burns, or ‘Rabbie Burns’ as he is known in Scotland.

Burns was an 18th-century poet from Dumfries and is considered the country’s national poet. He is best known for writing the lyrics to ‘Auld Lang Syne’, a song often performed on New Year’s Eve in Scotland and other countries.

When I was in elementary school, our teachers used Burns Night to teach us about poetry. I remember performing on The Burns Factor, a competition where we had to recite our favorite Burns poem by heart.

On Burns Night we eat a traditional Scottish meal known as ‘Burns Supper’.

On Burns Night, many families across Scotland enjoy a ‘Burns Supper’ for dinner.

A Burns supper consists of haggis (seasoned meat in animal casings), neeps (turnip) and tatties (potatoes). While it’s most popular on Burns Night, my family eats haggis several times a year and it’s typically served in restaurants any time of the year.

Haggis has been banned in the US since 1971 because the traditional recipe contains sheep lung. However, according to iNews, you can get a vegetarian version of it at some stores.

Men wear kilts at important celebrations such as school dances, weddings and graduations.

Kilts are a kilt garment that originated in the Scottish Highlands in the 16th century, according to Lochcarron of Scotland.

It’s not something men walk around in every day. Kilts are kept for special occasions such as school proms, graduations and weddings.

When I showed some of my college friends in the US the above photo of my parents on their wedding day, they were surprised that my father got married in a “skirt”. But growing up in Scotland is the norm.

We don’t dance to modern music at school dances. Instead, there are traditional Scottish dances known as ceilidhs.

A ceilidh is a gathering of dancing to traditional folk music, either in pairs or in groups, to establish choreographed routines, each with their own names. For example, one of the most popular routines is called “Gay Gordons”.

When I was growing up, our school threw a ceilidh every year before Christmas. Throughout the month of December, each PE lesson was dedicated to learning and practicing the different routines.

I hadn’t been to a ceilidh for years when I was studying in the US – and yet I still remembered every Gay Gordon move and tried (unsuccessfully) to teach it to my roommates.

Bagpipes are played at important events.

Bagpipes are played at a variety of events, including parades, funerals, and even school assemblies. It is also common to see bagpipers on the streets of Glasgow and Edinburgh.

Bagpipe music is considered popular in Scotland, and there are several bagpipe bands, including the Red Hot Chilli Pipers, that have made a name for themselves – despite the instrument’s sometimes negative portrayal in pop culture.

According to BBC Newsround, Hogmanay, the Scottish word for New Year’s Eve, is believed to be linked to the French word ‘hoginane’, meaning ‘gala day’. The publication adds that the term first came into widespread use after Mary, Queen of Scots, returned to Scotland from France in 1561.

The Hogmanay tradition I remember most vividly is called “first foot,” meaning being the first person to enter someone’s home (usually a relative or friend) after midnight for good luck bring.

Another tradition is to eat steak pie on New Year’s Day, but that’s something I’ve only done on a few occasions.

Read the original article on Insider