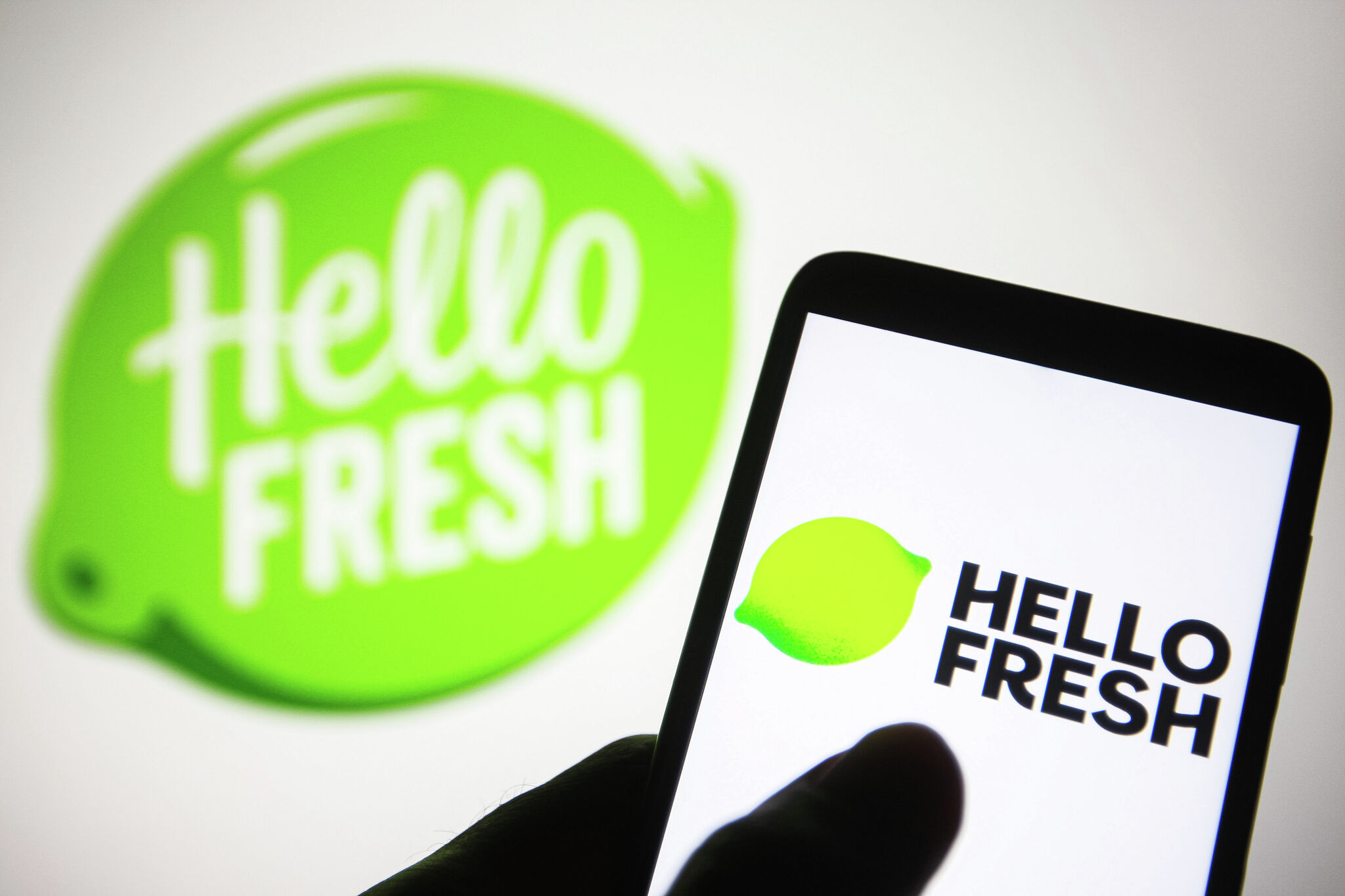 HelloFresh, a Berlin-based company once considered to be the largest meal kit provider in the nation, has announced plans to shut down its huge Bay Area production facility at the end of the year and will subsequently lay off more than 600 employees.

A letter to the California Employment Development Department, dated Oct. 10, relayed the company’s decision to permanently close the plant on Dec. 11, which will result in the termination of 611 employees, including production associates, managers, and maintenance personnel, according to reports from the San Francisco Business Times and MarketWatch. HelloFresh was required to notify its staff 60 days in advance of the closure per the California WARN (Worker Adjustment and Retraining Notification) Act.

A spokesperson for HelloFresh did not immediately respond to SFGATE’s request for comment. However, a representative told the San Francisco Business Times the company’s lease was set to expire at the beginning of 2023 and opted not to extend it after an “extensive analysis” of its production network.

“Richmond is one of the oldest buildings in the US network and has one of the smallest footprints, an inefficient layout and outdated refrigeration systems,” the statement read. “Given the outdated state of the facility, HelloFresh will focus its efforts on its newer, more efficient sites and shift the production of EveryPlate to our other distribution centers.”

The 109,594-square-foot warehouse at 2041 Factory Street in Richmond is currently listed for lease on PropertyShark. It was built in 2001 and leased by the company in 2015.

“The decision not to extend the lease is not a reflection of the local teams’ performance, and we are grateful for their contributions,” a spokesperson for HelloFresh told the Richmond Standard.

In 2020, HelloFresh reported a 68.9% increase in active customers, but workers at the East Bay factory kitchen attempted to form a union the following year amid the company’s growing demand exacerbated by the pandemic, alleging that it was leading to dangerous working conditions. Low wages, alleged high rates of injury, and a major COVID outbreak at the plant that resulted in the death of one employee were among the concerns underlined by staff.

Though it would have been the first union in the meal kit industry, HelloFresh workers ultimately voted against joining UNITE HERE. Some employees claimed their attempts to organize were met with retaliation by the company, and the Guardian reported that HelloFresh spent thousands of dollars a day to bring in anti-union consultants during the campaign. (A spokesperson for HelloFresh said at the time that it “believes that the decision of whether or not to be represented by a union is an important one and we respect each employee’s right to choose or refuse union membership.”)

This year, the company’s demand has seen a sharp decline, with market shares plummeting more than 68%, as Business Insider reported. It was worth nearly $20 billion in August 2021.