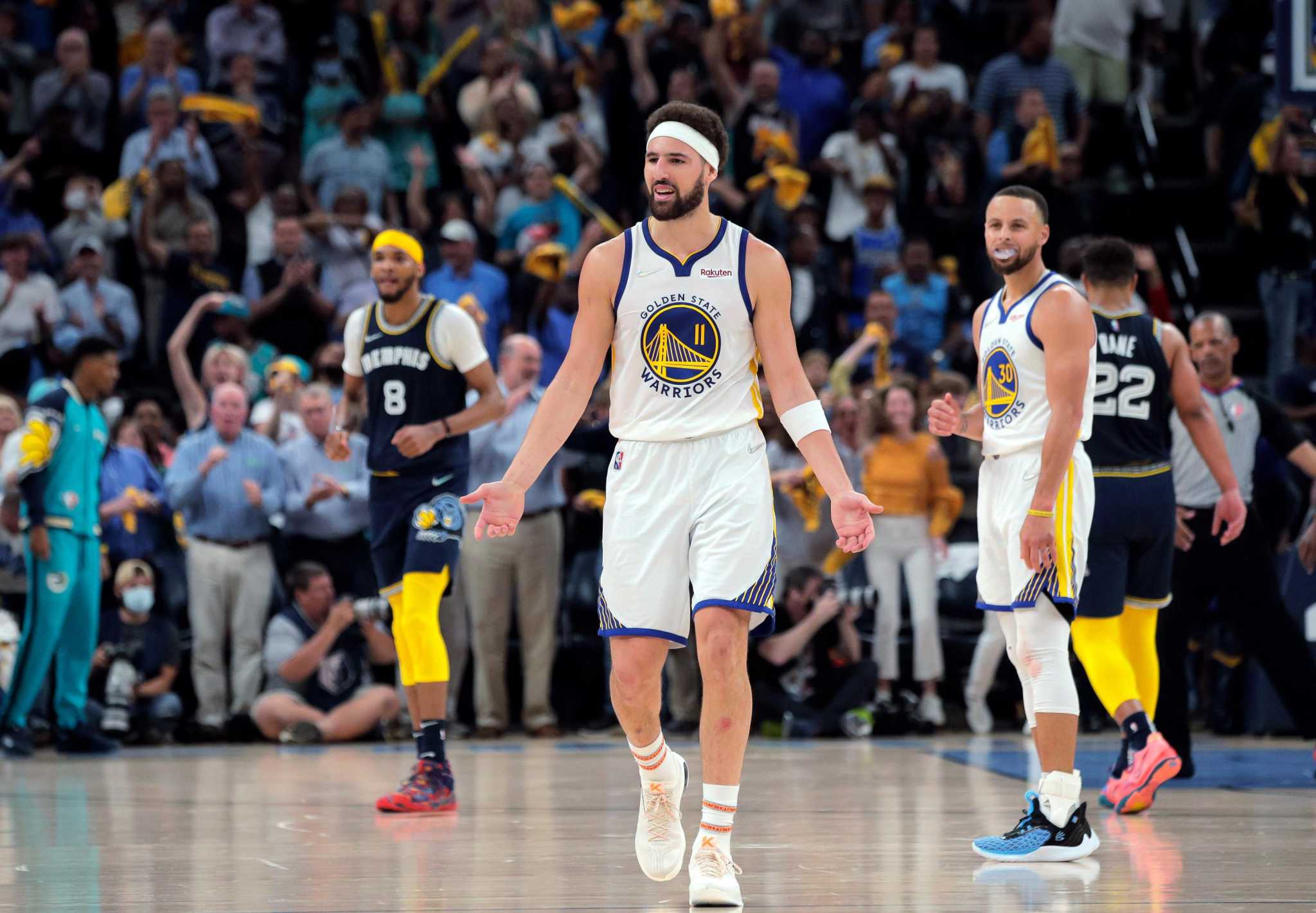 MEMPHIS — A budding rivalry has turned into a brawl. Competitive juices have become a geyser of animosity.

This series, tied 1-1 and headed back to Chase Center, has become fiery.

“There’s a code in this league,” said a seething Steve Kerr after the Golden State Warriors lost Game 2 106-101. “A code that players follow. You never put a guy’s season/career in jeopardy. Taking someone out in midair and clubbing him across the head.

It took less than three minutes for the promised physicality to emerge. The Grizzlies, down 1-0 in their building, were desperate. They hadn’t taken advantage of the Warriors in Game 1, despite Draymond Green being ejected for a flagrant-2 foul. Kerr said earlier in the day that his team would face its most physical test of the season.

“They’re coming after us,” Kerr predicted.

Hey was correct. The Grizzlies channeled the Detroit Pistons Bad Boys of the late 1980s and added up the game from the start.

With 2:52 gone in the first quarter, Gary Payton II went up for a layup and Memphis guard Brooks clocked him across the head and sent him spinning to the ground, where he lay for several minutes. Replays of the foul had the Memphis crowd gasping at its severity.

Official Scott Foster quickly ruled a flagrant 2 and ejected Brooks from the game. Unlike Green’s foul two days before, there was no gray area on this decision.

“You’re going to boo someone who gets elbowed and has blood running down his face?” Green said after the game, with his eye almost swollen shut. “You should get flipped off. They’re going to be that nasty, I can be nasty, too.”

This series has gotten nasty. Three starters missing in the first three minutes of Game 2, one by ejection, two to injury. Minutes later, Stephen Curry had blood on his hand. Bodies hitting the floor. Player’s jawing.

The energy in the building was desperate, angry. Green was booed loudly during introductions and throughout the game.

“He loves playing the villain,” Kerr said earlier in the day.

Now there’s a villain on the other side, as Brooks will learn when he arrives at Chase Center. Which might not be for a while if Brooks earns a suspension from the league in addition to the ejection.

This has been a growing rivalry. Memphis has become a bad matchup for the Warriors and knocked them out of the play-in round a year ago. This season, the Grizzlies finished ahead of the Warriors, and you knew coming in, this series was going to be competitive, physical and full of trash-talk.

There has been yapping. Jaren Jackson Jr. reveled in a late-season win over the Warriors by tweeting out a photo of Kevon Looney being dunked on and the sarcastic caption, “Strength in numbers.” Brandon Clarke, the player fouled when Green was called for a flagrant 2 in Game 1, talked smack about Green after the game. The grizzlies are full of swagger and think their time has come.

But the warriors aren’t ready to pass the baton. They’re competing with the youngsters with everything they have.

“It’s in our DNA. We know what to do,” Curry said. “A game like that, a possession here, a possession there, you feel like you should win that one. We’re ready to bounce back and make the necessary adjustments.”

After two games, with fouls and ejections, blood and boos, anger and emotion, this series is feistier than some might have predicted.

“That’s what the playoffs are like,” Curry said. “A lot of adversity, adrenaline and emotion and back and forth. Just got to win four games somehow.”

The loss of Payton is particularly wrenching because not only is he the Warriors’ best defender on Morant, but he has become a cherished member of the team. His teammates love his story, love his tenacity, and now Payton may be robbed of further experience in these playoffs, pending an MRI exam on his fractured elbow back in the Bay Area.

The game was another good one, and the warriors kept it close, despite shooting 18.4% from 3-point range, having questionable shot selection and committing 18 turnovers. They leave Memphis with the needed split and know they will be back here for a Game 5 on Wednesday. This could be a long series.

No one should be surprised. The Grizzlies are a worthy opponent. And a nasty one, too.