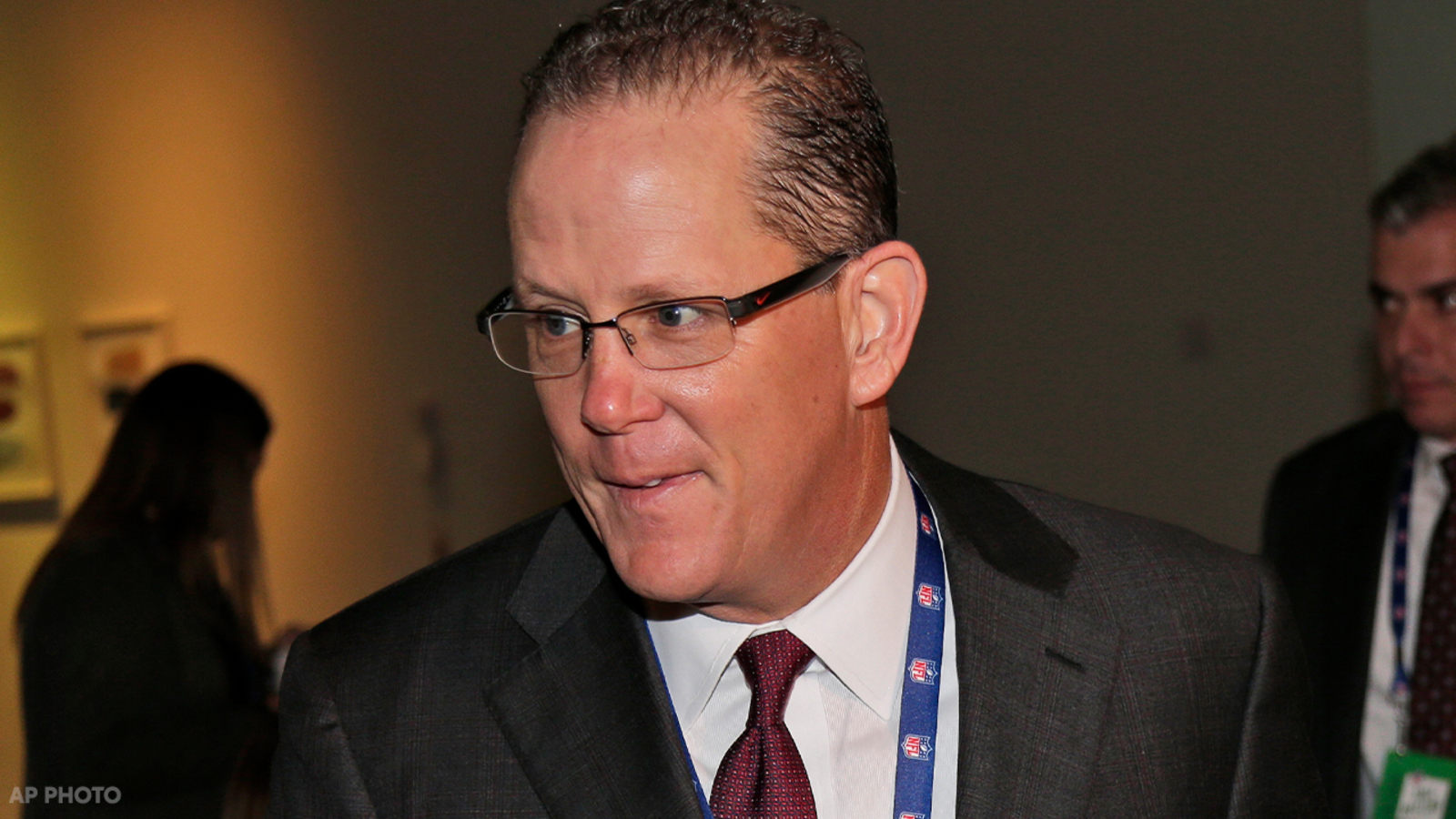 In a Facebook post, Melissa Wildgen Rootes said her husband passed away on Sunday after “a battle with mental health issues.”

“Jamey was best known for his devotion to his family and friends but was also former President of Houston Texans, retiring in 2021,” she wrote.

“Our family is requesting privacy and will not be responding to media inquiries. The details of a celebration of Jamey’s life will be announced at a later date. If you or a loved one are thinking about suicide, or experiencing a health crisis, call the National Suicide Prevention Lifeline right now at 1-800-273-8255,” the statement continued.

Rootes was a fixture in Houston sports as the president of the Texans for two decades. Rootes ran the business operations as the right hand man for team founder, Bob McNair.

He was known for his upbeat approach and enthusiasm for the Texans, the college bowl game hosted at NRG Stadium and the city of Houston in general. Rootes left the organization in February of last year and briefly joined the Houston Dynamo in a leadership position.

After leaving the soccer franchise Rootes taught at Sam Houston and just last week he joined the faculty at Rice to teach there.

According to NFL.com, Rootes was 56.

The Texans organization released a statement on Monday night of their former leader’s passing, reflecting on his long ties to the city and NFL team.

“We are heartbroken to learn that former Houston Texans President Jamey Rootes has passed away. For two decades, Jamey led our business operations with an unwavering commitment to Houston and the Houston Texans. We are grateful for his steadfast leadership and immeasurable contributions to our team . Our thoughts and heartfelt condolences are with Jamey’s wife, Melissa, and their two children during this extremely difficult time,” Janice, Cal and Hannah McNair said in a statement.

“So sad to hear the news about Jamey Rootes. Was a great man and was always positive around the building. Prayers for his family,” Reid tweeted.

Retired Houston Chronicle NFL writer John McClain offered a memory of meeting Rootes and sorrowful lament about his time after leaving the Texans.

“I met Jamey Rootes 22 years ago after (Texans founder) Bob McNair hired him to run the Texans marketing department on the recommendation of Lamar Hunt. Bob soon promoted Jamey to president, a role he served till resigning in 2021. He always regretted leaving the Texans,” McClain tweeted.

“When I came to the Astros in 2013, Jamey Rootes was one of the first people to welcome me. His ‘can do’ attitude was infectious. He loved Houston and worked hard to promote the city. I valued his opinion and he pushed me to be better. Prayers for Melissa and his family,” Ryan tweeted.