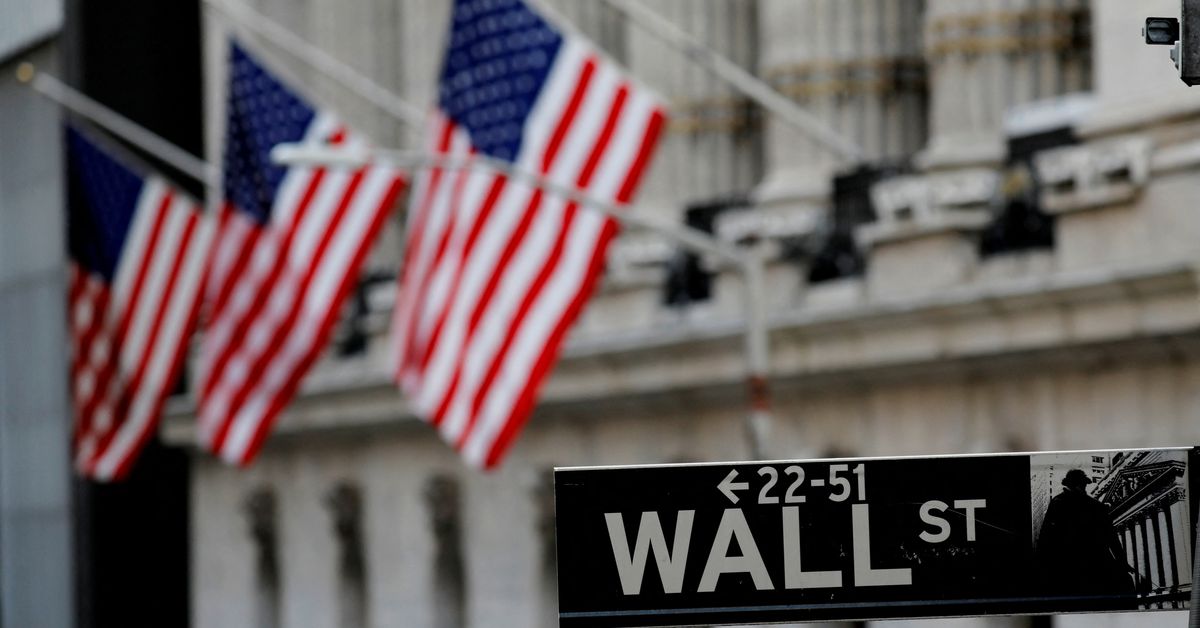 SHANGHAI/HONG KONG/NEW YORK, Aug 12 (Reuters) – Five US-listed Chinese state-owned companies whose audits are under scrutiny by the US securities regulator said on Friday they would voluntarily delist from the New York Stock Exchange.

In May, the US Securities and Exchange Commission (SEC) flagged the five companies and many others as failing to meet US auditing standards. The companies did not mention the dispute in their announcements, which come as tensions mounted after US House of Representatives Speaker Nancy Pelosi visits Taiwan.

Beijing and Washington are in talks to resolve a long-running audit dispute which could result in Chinese companies being banned from US exchanges if China does not comply with Washington’s demand for complete access to the books of US-listed Chinese companies.

“These companies have strictly complied with the rules and regulatory requirements of the US capital market since their listing in the US and made the delisting choice for their own business considerations,” the China Securities Regulatory Commission (CSRC) said in a statement.

It added that it would keep “communication open with relevant overseas regulatory agencies.”

The oversight row, which has been simmering for more than a decade, came to a head in December when the SEC finalized rules to potentially prohibit trading in Chinese companies under the Holding Foreign Companies Accountable Act. It said 273 companies were at risk.

Some of China’s largest companies including Alibaba Group Holdings , JD.com Inc (9618.HK), and Baidu Inc are among them. New York-listed Alibaba said last week it would convert its Hong Kong secondary listing into a dual primary listing which analysts said could ease the way for the Chinese e-commerce giant to switch primary listing venues in the future. read more

Spokespeople for NYSE and the Public Company Accounting Oversight Board (PCAOB), the audit watchdog overseen by the SEC, declined to comment.

It was unclear what if any implications the delistings had for the audit deal negotiations. Last month, Reuters reported that de-listing sensitive companies will not bring China into compliance with US rules because the PCAOB must be able to conduct inspections retrospectively. The agency’s position has not changed, a person with knowledge of the matter said on Friday. read more

Some market-watchers said the delistings were a bad sign.

“China is sending a message that its patience is wearing thin,” said Kai Zhan, senior counsel at Chinese law firm Yuanda, who specializes in US capital markets.

The companies said their US traded share volume was small compared with those on their other major listing venues. Still, volume for the US-listed shares for the five companies on Friday was well above their 10-day average.

PetroChina said it had never raised follow-on capital from its US listing and its Hong Kong and Shanghai bases “can satisfy the company’s fundraising requirements.”

Global fund managers holding US-listed Chinese stocks are steadily shifting towards their Hong Kong-traded peers, even as they remain hopeful the audit dispute will eventually be resolved. read more

“These companies are very thinly traded with very small US market cap so it is not a loss for US capital markets,” Brendan Ahern, CIO of KraneShares, which has a New York-listed fund focused on Chinese tech, wrote in an email.

He and some analysts said they believed the delistings could still help pave the way for an audit deal.

“We see this as a positive sign. This is consistent with our view China will decide what companies would be allowed to be US-listed and thus subject to SEC’s audit investigations,” Jefferies analysts wrote.

China Life and Chalco said they would file for delisting on Aug. 22, with it taking effect 10 days later. Sinopec, whose full name is China Petroleum & Chemical Corporation, and PetroChina said their applications would be made on Aug. 29.

China Telecom (0728.HK), China Mobile (0941.HK) and China Unicom (0762.HK) were delisted from the United States in 2021 after a Trump-era decision to restrict investment in Chinese technology firms. That ruling has been left unchanged by the Biden administration amid continuing tensions.