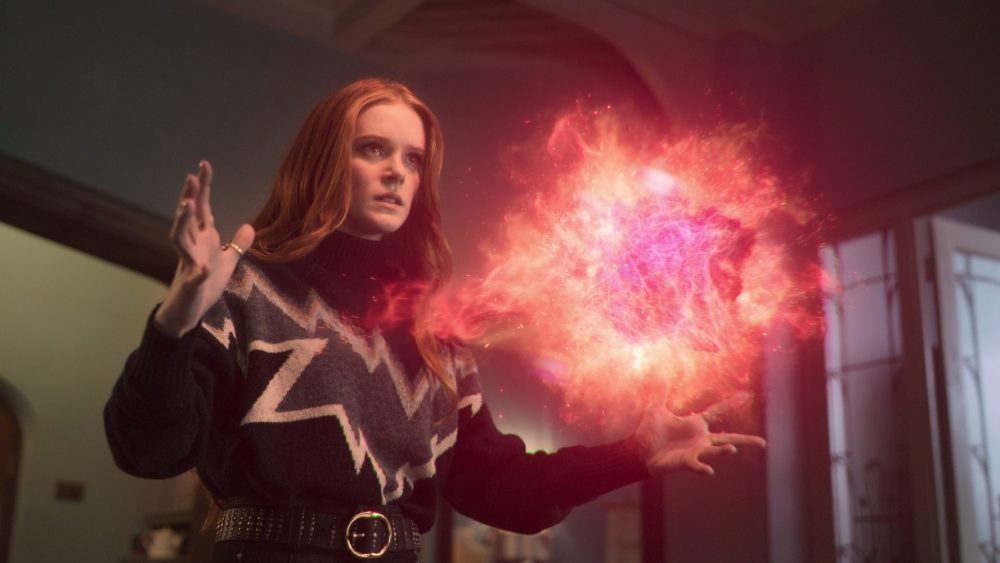 “Fate: The Winx Saga” has been canceled at Netflix after two seasons, Variety has confirmed.

“This is not fun news to share, but Netflix [has] decided not to move forward with Season 3 of Fate: The Winx Saga,” Young wrote. “This is especially tough because I know how many of you loved this season. It’s a heartbreaking silver lining, but a silver lining all the same. I’m so proud of everyone who worked on the show, and so happy we got to tell the stories we did. Our cast and crew put in a ton of hard work creating this world and these characters. I’m grateful for each and every one of them, and for all of you for watching. It’s been an amazing four years. Hopefully we’ll see each other again in the future.”

“Fate: The Winx Saga” originally debuted on Netflix in January 2021, with Season 2 launching in September 2022. Season 1 consisted of six episodes while Season 2 was made up of seven. The series is a live-action reimagining of the Italian cartoon “Winx Club.” The cast included Abigail Cowen, Hannah van der Westhuysen, Precious Mustapha, Eliot Salt, Elisha Applebaum, Danny Griffin, Sadie Soverall, Freddie Thorp, Theo Graham, and Robert James-Collier among many others.

Before this news, “Fate: The Winx Saga” appeared to be a success story for Netflix. During the Sept. 5-11 viewing window, Season 2 debuted on the Netflix Top 10 as the second-most viewed English-language TV title and the third-most watched title overall, with only “Cobra Kai” and “Narco-Saints” outranking it. The season remained on the Netflix Top 10 for five weeks, a considerable run, and Season 1 broke onto the chart for two weeks as well during this time, as often occurs with Netflix’s most popular series.

But as some creators have pointed out, strong viewership is not necessarily enough to squeeze a renewal out of Netflix these days. Neil Gaiman said in August that he wasn’t confident in his hit series “The Sandman” would receive a second season despite its chart-topping status. “’Sandman’ is a really expensive show,” he tweeted at the time. “And for Netflix to release the money to let us make another season we have to perform incredibly well. So yes, we’ve been the top show in the world for the last two weeks. That still may not be enough.” (“The Sandman” ultimately stayed on the Top 10 for seven weeks and still hasn’t been renewed.)

Young created “Fate: The Winx Saga” in addition to serving as executive producer and showrunner. Judy Counihan and Kris Thykier from Archery Pictures also executive produce along with Joanne Lee and Cristiana Buzzelli from Rainbow.