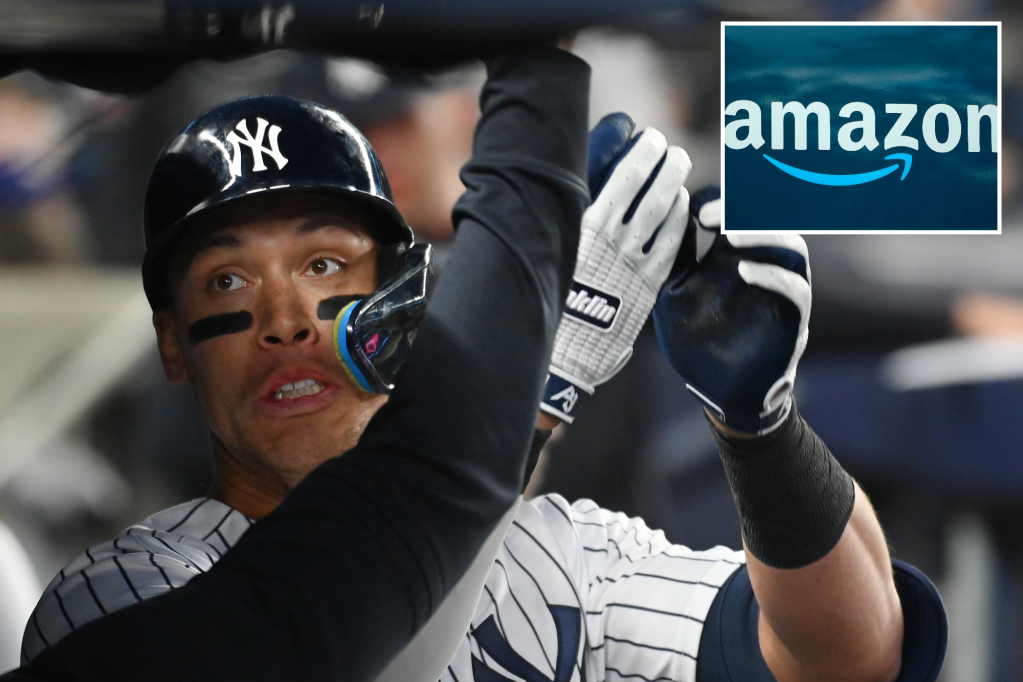 The Yankees-Guardians series opener Friday night at the Stadium was the first of 21 scheduled Yankees games that will be exclusively broadcast on the streaming service, as The Post’s Andrew Marchand previously reported.

Not only is the broadcast exclusive to Prime, it’s limited to only the Yankees’ local region. The only option for out of market fans, including Guardians fans, to access the game is through an MLB.TV out-out-market subscription, which starts at $139.99 a year.

That left fans outside the New York metro area unable to realistically watch the game, regardless of whether they subscribe to Amazon Prime or not.

Instead, they were left to complain.