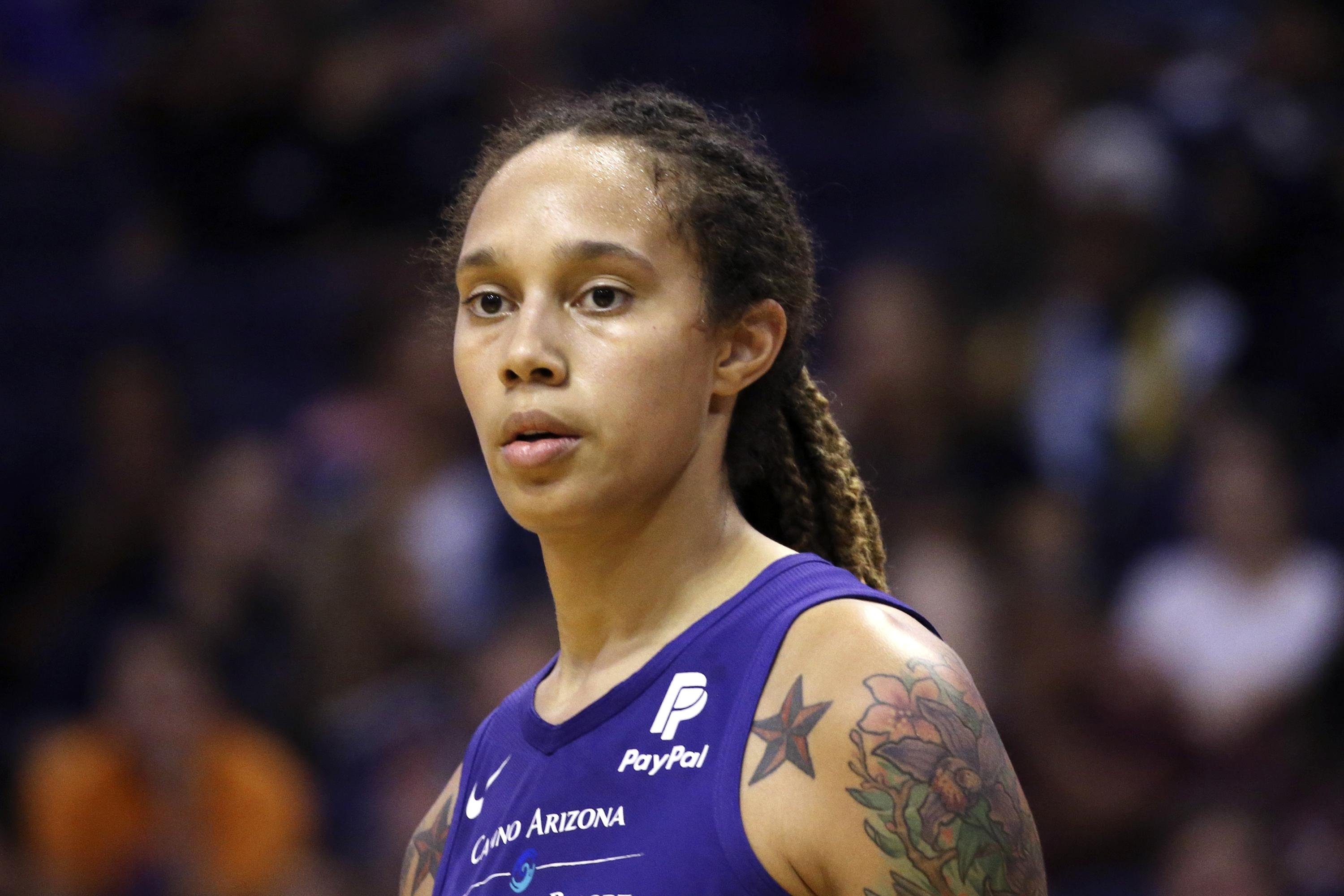 Brittney Griner remains detained in Russia and it’s unclear how an unexpected prisoner exchange between the United States and Russia that freed marine veteran Trevor Reed on Wednesday will affect the status of the WNBA star.

Griner has been detained in Russia since mid-February.

The deal announced by the US and Russia involving Reed, an American imprisoned for nearly three years, would have been a notable diplomatic maneuver even in times of peace. It was all the more surprising because it was done as Russia’s war with Ukraine has driven relations with the US to their lowest point in decades.

Like many top WNBA players, Griner plays overseas as a way to supplement her income. She was returning to the country after the Russian League, in which she also plays, was taking a break for the FIBA ​​World Cup qualifying tournament.

WHAT THE PRISONER EXCHANGE MEANS?

It is unclear if Reed’s release will have any bearing on Griner’s case. It seems unlikely to have any immediate impact in part because the administration played down the idea of ​​a broader rapprochement with Moscow at a time when Russia is at war with Ukraine.

Griner’s wife, Cherelle, posted on Instagram on Wednesday that “My heart is overflowing with joy for the Reed family. I do not personally know them, but I do know the pain of having your loved one detained in a foreign country. That level of pain is constant and can only be remedied by a safe return home. For the Reed family, that day is today. Welcome home Trevor, sending love to you and your family on this special day.”

Griner’s case is at a much different status than that of Reed, who had been convicted in a Russian court and sentenced to nine years in prison. Griner’s case, by contrast, has yet to wind through the Russian court system, with the evidence and facts still unclear.

The US had assessed Reed and another American, Michigan corporate security executive Paul Whelan, to have been unjustly detained by Russia and officials had pressed Moscow for their release. American officials have not yet made a similar determination about Griner, meaning that their role — at least overtly — is generally confined to ensuring she has access to consular services while behind bars.

WHERE IS GRINER NOW

The 6-foot-9 Griner is being held in a detention facility near Moscow. She has been meeting with her lawyers regularly and had a visit with a US Embassy official last month to check on her condition.

State Department spokesperson Ned Price said last month that Griner appeared “to be in good condition.” Price did not identify the official who had been granted consular access to Griner.

Griner had her detention extended to May 19. More information about her case may emerge then. But regardless of the factual allegations against her in court, it’s impossible to divorce the legal case from the broader political implications.

In some cases, US officials do speak out loudly when they’re convinced an American has been wrongly detained. But Griner’s case is barely two months old and officials have yet to make that determination. A State Department office that works to free American hostages and unjust detainees is not known to be involved.