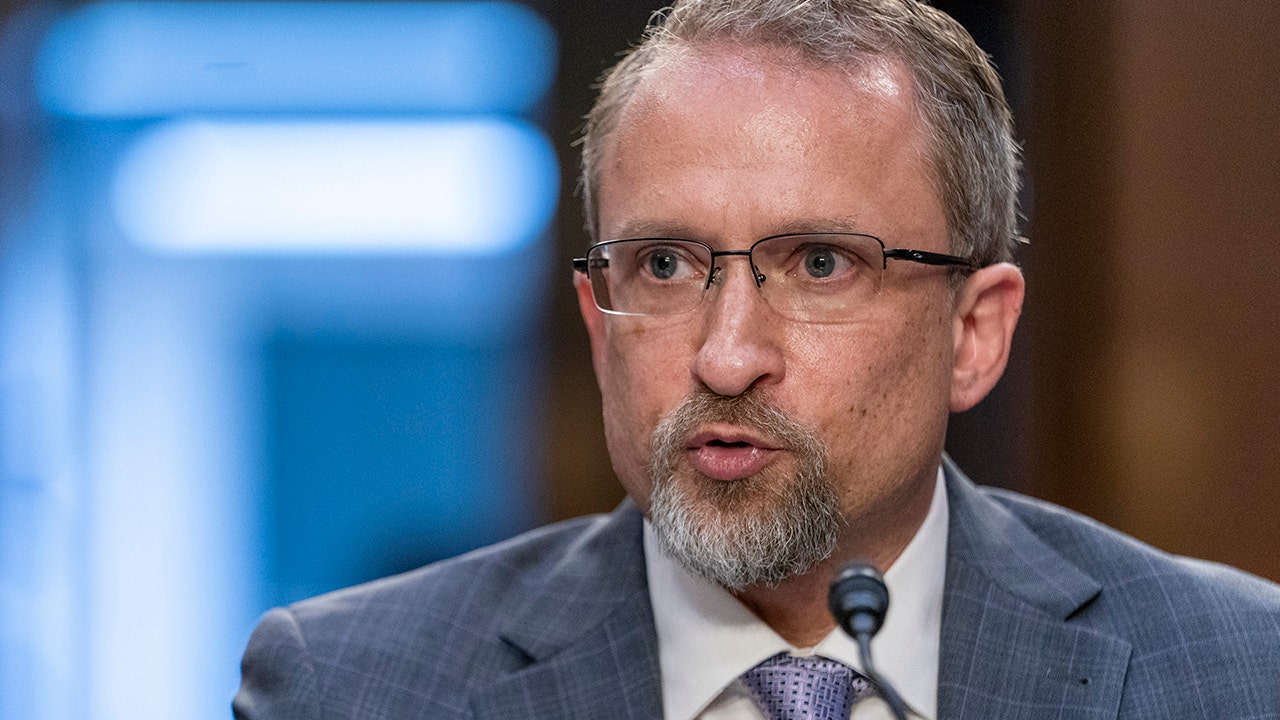 Elon Musk’s legal team has amended its countersuit against Twitter on Thursday to include allegations from the social media giant’s former security chief Peiter “Mudge” Zatko.

“Needless to say, the newest revelations make undeniably clear that the Musk Parties have the full right to walk away from the Merger Agreement—for numerous independently sufficient reasons,” the filing said.

Zatko filed an 84-page whistleblower complaint with Congress, the US Securities and Exchange Commission, the Federal Trade Commission and the Department of Justice in July, accusing Twitter of “extreme, egregious deficiencies” in its cybersecurity. He testified before the Senate Judiciary Committee this week that the government of India placed an agent at Twitter and that he was made aware of “at least one agent” from the Chinese government’s intelligence service who was “on the payroll.”

In addition to Twitter’s security flaws, Zatko has alleged in the complaint that Twitter’s executives are “not incentivized to accurately ‘detect’ or report total spam bots on the platform.” Instead, they are allegedly incentivized to boost the company’s monetizable daily active user (mDAU) count with bonuses that can exceed $10 million. He also claims Twitter does not have the resources to fully understand the true number of bots on the platform.

“Confronted with Zatko’s devastating analysis, Twitter did exactly what it did to Elon Musk when he started raising questions about the false and spam accounts and mDAU: Ignored and concealed the problems and attacked the messenger,” Musk’s amended countersuit states.

“As for Musk, Twitter stonewalled his information requests, violating his rights under the Merger Agreement, and then launched this meritless lawsuit after he justifiably terminated the deal. Both episodes reveal the vast and unlawful lengths that Twitter will go to avoid disclosing the true state of the company—its ‘key’ financial metrics, security infrastructure, intellectual property infringement, and legal compliance—to the public.”

“In short, the Musk Parties and Twitter’s many other investors were sold a different company than the Twitter that actually exists—one that was more valuable, more popular, more secure, and more compliant with governing law,” the suit adds.

The amended countersuit comes as Twitter prepares to take Musk to court in a five-day legal trial set to kick off on Oct. 17. In addition to the countersuit, Musk has filed three separate termination notices in an effort to walk away from the deal, which Twitter has called “invalid and wrongful.”

“Mr. Musk’s claims are factually inaccurate, legally insufficient and commercially irrelevant,” a Twitter spokesperson told FOX Business on Friday. “We look forward to the trial in the Delaware Court of Chancery.”