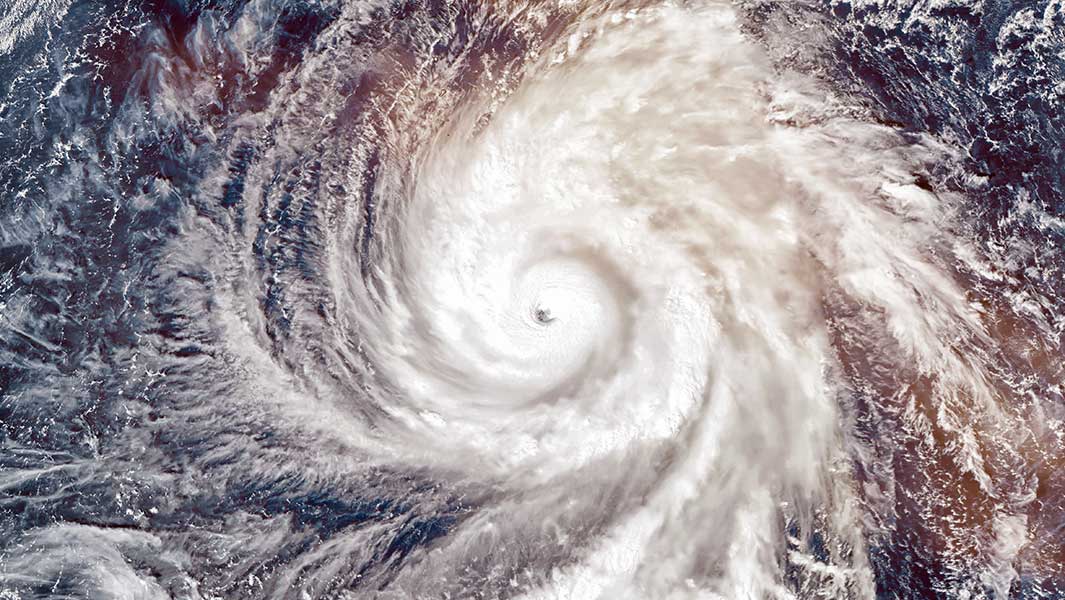 
The stock market rally suffered a second straight modest decline Wednesday as hot labor data raised the prospect of bigger rate hikes, while JPMorgan’s Jamie Dimon warned of an economic “hurricane.” The major indexes pared losses somewhat as the Federal Reserve saw slower growth in much of the US

On the upside, energy stocks continued to do well, with LNG plays Golar LNG (LNG) and Excelrate Energy (EE), a recent IPO, flashing buy signals. Callon Petroleum (CPE) shot up to near a buy point, continuing to race from the bottom of a V-shaped cup base. All three are volatile, though. CPE stock fell sharply in premarket trading as crude prices fell.

Printer and PC giant HP Inc. (HPQ) rose 3.9% to 40.34, a record close, following better-than-expected earnings late Tuesday. HPQ stock cleared a draw-the-line 39.81 early entry that also aligns with the top of a prior base.

Meanwhile, megacaps aren’t leading the market rally. Microsoft stock is the only one getting close to its 50-day line, though Apple (AAPL) and Google parent alphabet (GOOGL) are moving near their declining 50-day lines. Tesla (TSLA) fell 2.4% on Wednesday. TSLA stock, after last week’s big bounce, is hitting resistance at its 21-day exponential moving average.

Albemarle stock is on IBD Leaderboard. Microsoft (MSFT) and Google stock are IBD Long-Term Leaders. Callon Petroleum and BG stock are on the IBD 50, with CPE selected as Wednesday’s IBD 50 Stock To Watch.

The ADP Employment Report showed private payrolls rose by just 128,000 in May, well below views for 240,000. Small businesses showed a decline of 91,000 jobs. April private job growth was revised down.

The Labor Department will release the May employment report on Friday morning.

Crude oil prices fell less than 1% after being down about 3% for much of the morning. Oil pared losses after reports that OPEC+ is likely to increase July production quotas by 600,000 barrels per day, slightly more than in recent months. But there are no signs that Saudi Arabia will ramp up output sharply.

The April JOLTS survey showed job openings came in at 11.4 million, in line with views. That’s not quite at a record high, but very close. March job openings were revised up to 11.855 million from 11.549 million. People quit at near-record levels, while layoffs hit new lows. The Federal Reserve clearly wants to see labor markets softening. Perhaps that started to happen in May. But it wasn’t in the April JOLTS report.

The May employment report is due Friday.

Meanwhile, the ISM manufacturing index rose to 56.1 in May from 55.4 defying views for a slim decline to 54.5.

Finally, JPMorgan CEO Jamie Dimon warned of an economic “hurricane” coming our way. “You better brace yourself,” he said at a financial conference. “JPMorgan is bracing ourselves.” Dimon said the question is whether it’ll be a minor or major hurricane.

The stock market rally opened Wednesday with solid gains, but the hot economic data and “Hurricane Dimon” changed the climate quickly, with the major indexes reversing lower. The indexes pared losses in the afternoon, helped by the Fed’s Beige Book, but faded once again.

The 10-year Treasury yield jumped nine basis points to 2.93% in the wake of the JOLTS report and Fed comments. That’s after a 10 base point pop on Tuesday. Investors who have been betting on half-point rate hikes this month and in July are now pricing in a 50-basis-point move in September as well.

The VanEck Vectors Semiconductor ETF (SMH) is down 1.6%.

ALB stock and Livent surged late last week past key resistance levels as the Nasdaq followed through. The moves also were a related reaction to Albemarle’s second upward guidance hike in a month.

ALB stock, at least, found support at its 21-day moving average. On a monthly chart, Albemarle and LTHM stock don’t look too bad, given their huge May gains. Perhaps these stocks will form handles, but perhaps not.

Anyone who bought these stocks on Thursday-Friday, even close to the entry points, are sitting on modest to painful losses.

Fertilizer stocks such as mosaic (MOS), which had strong gains Tuesday, sold off Wednesday.

The stock market rally suffered modest losses for a second straight session, off intraday lows but fading again at the close. The Nasdaq continued to find support at its 21-day moving average.

One concern with the current market rally is that there haven’t been many stocks to buy. That situation hasn’t improved, with some promising moves reversing hard, including LTHM stock, ADM stock and more. Drugmakers haven’t broken down, but aren’t having a good time this week.

Meanwhile, a number of stocks that were setting up are struggling again, including travel plays such as Delta Airlines (DAL).

Could many of these names recover if the market rally steadies? surah In a positive scenario, the current market pullback could allow new handles and pullbacks to form. But right now, stocks are falling.

The one exception is oil and gas. This sector continues to do well overall, with some stocks in or near buy points. But these names are prone to volatile action.

Growth names remain heavily damaged, with rebounding Treasury yields once again a concern. Even if the market rally shows lasting power and Microsoft, Google and Apple stock get into shape, it’s unclear if these megacaps will outperform in the foreseeable future.

If you took on limited exposure on Thursday or Friday, you may not have been hurt too badly and could still be up. But if you stepped in more aggressively and continued to add to holdings on Tuesday, you could have taken some unpleasant losses. That’s especially true if you bought more-volatile names.

Yes, it’s possible that you’ll sell positions and then the stocks and market will quickly rebound. But if that’s the case you can buy back those stakes — or something better. That’s a minor cost for protection against a much-steeper sell-off.