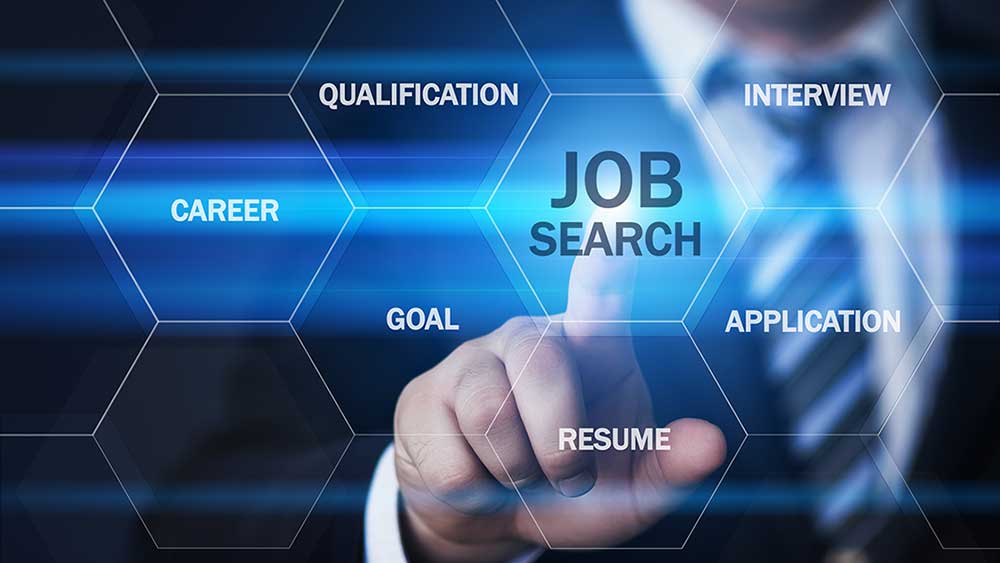 
The stock market rally, now under pressure, continued to digest Fed chief Jerome Powell’s hawkish comments that the peak or “terminal” fed funds rate may be higher than previously expected.

The major indexes fell Thursday morning. They bounced off early lows, with the Dow Jones briefly turning positive, but stocks faded into the close.

Megacap techs continue to weigh on the major indexes, especially the Nasdaq. Microsoft stock joined Amazon.com (AMZN), Facebook parent MetaPlatforms (META) and Google parent alphabet (GOOGL) in setting bear market lows. Apple (AAPL) is still above its June bottom, but has tumbled this week back toward its October lows.

Economists expect the October jobs report to show nonfarm payrolls up by 210,000, with the jobless rate nudging up to 3.6%. That would be the third straight month of slowing hiring and the smallest jobs gain since December 2020, but not cool enough for the Fed’s liking.

There are reasons to believe October employment data will be much weaker than expected.

However, other labor data this week has been hotter than expected, including September job openings and weekly jobless claims.

Friday’s October jobs report will be key for Fed rate hike expectations and perhaps stock market direction, at least in the short run. The November jobs report and two CPI inflation reports also will arrive before the December Fed meeting.

The Labor Department’s October jobs report is due out at 8:30 am ET on Friday. Expect big moves, possibly whipsaw action, for Dow futures and Treasury yields.

The stock market rally lost more ground Thursday, with the Nasdaq suffering the most once again.

The 10-year Treasury yield rose 6 basis points to 4.12%, but off an intraday high of 4.2%. The dollar popped after a strong upside reversal Wednesday.

US crude oil prices fell 2% to $88.17 a barrel, amid the strong dollar and concerns about global demand.

Microsoft stock slid 2.7% to 214.25, finally breaking below its October lows to its worst levels since January 2021. MSFT stock has skidded 9.2% this week.

Among the best ETFs, the Innovator IBD 50 ETF (FFTY) edged up 0.4%. The iShares Expanded Tech-Software Sector ETF (IGV) skidded 2.5%, with MSFT stock a major component. The VanEck Vectors Semiconductor ETF (SMH) is down 1.2%.

The Nasdaq closed below the low of the Oct. 21 follow-through day. That a very bearish sign for the market rally, though the Nasdaq has clearly been the laggard in the current uptrend. The other key indexes are well above the FTD lows, though the S&P 500 fell below its 50-day line and the Dow Jones undercut its 200-day line.

The selling continued Thursday, with the Nasdaq once again leading the declines and finishing near session lows.

That’s in large part due to the megacaps Apple, Amazon, Microsoft, Google and Meta Platforms.

Don’t overstate market rally resilience outside Apple and the megacaps. The Russell 2000 and RSP ETF reversed hard on Wednesday, along with most leading stocks. And they lost more ground Thursday.

With the Fed once again reinforcing its hawkish stance and Treasury yields rebounding, the stock market will struggle to hold on, let alone make a meaningful advance.

Friday’s jobs report could shore up the market rally, or send the major indexes tumbling toward bear market lows.

With the market under pressure and leading stocks volatile, investors should keep their exposure light. If the rally rebounds, such as the S&P 500 reclaiming its 50-day line, that could be a signal to consider gradually increasing exposure again.

There are a number of stocks that are relatively close to being actionable. So work on those watch lists. Stay engaged and be flexible so you’re ready to add exposure or move to the sidelines.