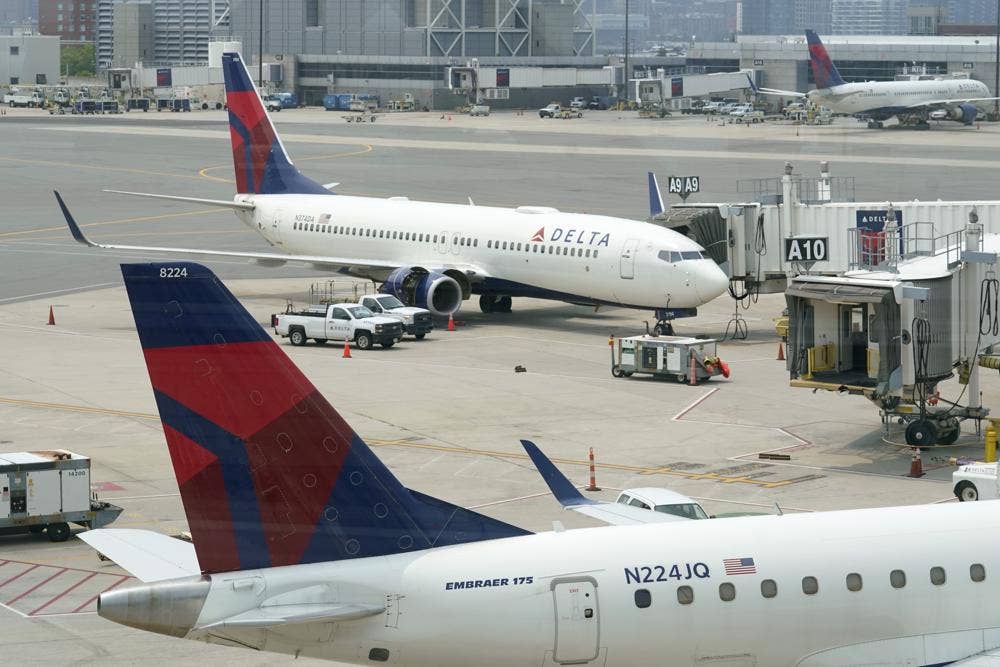 The airline said Thursday it was raising Medallion Qualification Dollars (MDQ) requirements for SkyMiles loyalty program members to qualify for the diamond, platinum and gold tiers of its Medallion elite status. It’s the first time since 2015 that Delta has upped the thresholds for multiple tiers, according to the airline.

MDQs are “earned based on your annual spend on Delta Flights and on many partner flights,” according to Delta’s website.

The other requirements to earn status – Medallion Qualifying Miles and Segments – aren’t changing.

“These limited SkyMiles program changes are a necessary step toward both preserving and improving the customer experience for our most loyal and engaged Members,” Dwight James, senior vice president of customer engagement and loyalty, said in a statement. “The travel and loyalty landscape has changed considerably since we last made changes to the earn qualifications of multiple membership tiers.”

THESE MAJOR US CARRIERS MISHANDLED THE MOST LUGGAGE IN 2022, DOT SAYS

The requirements for Silver Medallion status will remain the same in 2023, the year in which travelers can qualify for an elite status for the following year, Delta said.

Diamond Medallion members will also be offered a $500 Delta Vacations experience benefit and a $1,000 MQD “head start” for qualifying for the next Medallion year, according to the airline. Platinum Medallion members’ versions of those benefits will be $400 and $500, respectively.