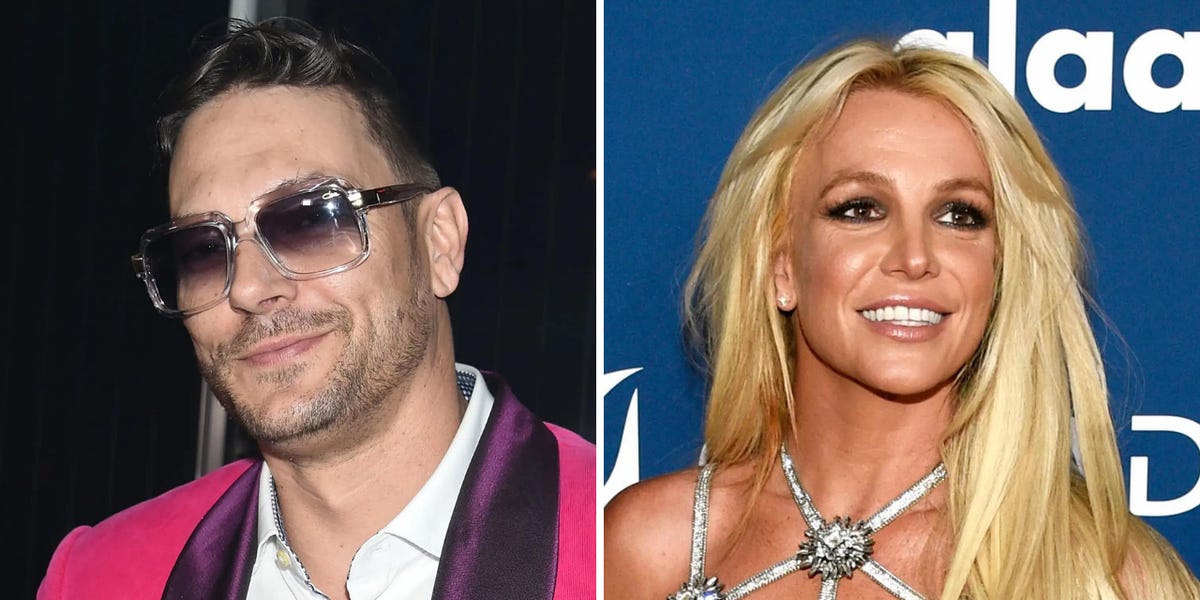 Britney Spears’ ex-husband Kevin Federline has shared videos on social media of the singer appearing to argue with her two sons.

Last week, Federline spoke to the Daily Mail about the pop star’s relationship with their two sons, 16-year-old Sean Preston and 15-year-old Jayden, and claimed that they “have decided they are not seeing her right now.” Federline won full custody of their children in 2008 after the couple divorced in 2007.

Since the exclusive interview, Spears and her new husband Sam Asghari have hit back on Instagram saying their relationship with her children should be a private matter.

In a now-deleted post, Spears said she felt it was “hateful” that her sons didn’t interact with her when they came to visit her while she was under conservatorship, and would go straight to their rooms.

The “Toxic” singer said her children had told her this summer that they wanted to see her less and she has not seen them since. She added that this was a “pretty harsh decision.”

In response, Federline posted three videos on Instagram that he said were taken by their sons and appear to show Spears arguing with them.

“I can not sit back and let my sons be accused in this way after what they’ve been through,” Federline captioned the post. “As much as it hurts us, we decided as a family to post these videos the boys took when they were 11 & 12. This isn’t even the worst of it. The lies have to stop. I hope our kids grow up to be better than this. #NeverFearTruth.”

Federline had previously claimed that Sean Preston and Jayden were distancing themselves from the singer due to her sharing partially nude photos on social media.

On Wednesday, Spears said in a now-deleted Instagram post that while under conservatorship, she avoided being “argumentative” with her sons because she feared being sent away again.

“Yeah, I know that teenagers are just hard to deal with at that age … but COME ON, there’s being rude then there’s being HATEFUL … they would visit me, walk in the door, go straight to their room and lock the door !! !” the singer wrote. “The MONITOR would tell me that he just likes to be in his room … I’m like why come visit me if they don’t even visit me !!!”

The singer continued: “But I never said that because I have to be kind. Remember… if I speak up as a woman or say something argumentative like I did with a dance move saying no to it, I got sent to that place for 4 months.”

Spears said that Federline originally told her that he wouldn’t let their children decide to stop seeing her.

The pop star added: “It breaks my heart because it seems to be that these days, cruelty does in fact win, although it’s not about winning or losing !!!. But I can’t process how I dedicated 20 years of my life to those kids … everything was about them !!! For them to knock the breath out of me.”

Insider has reached out to representatives for Spears and Federline for comment.