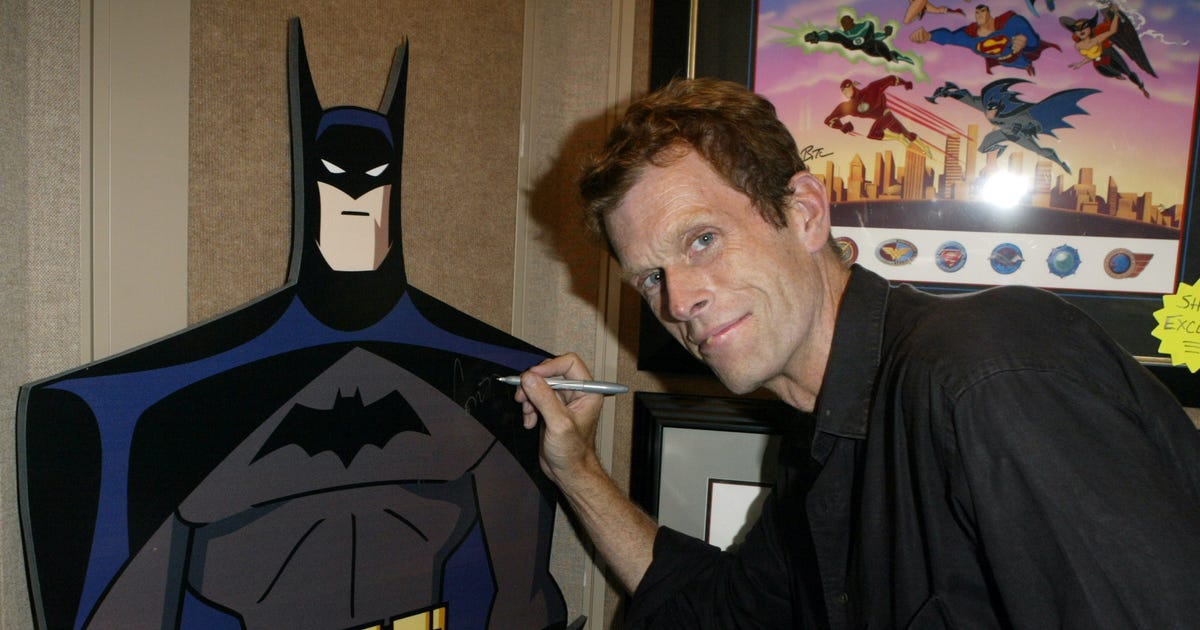 Batman actor Kevin Conroy has died at 66 after a “short battle with cancer,” his representatives confirmed on Friday. He was best known for voicing DC’s iconic superhero in Batman: The Animated Series and the Arkham video games.

After starting his career on stage (he played Hamlet in 1984) and showing up in TV shows like Dynasty, Another World and Cheers, Conroy was cast in a career-defining role as Batman, with the animated series kicking off in 1992.

“Kevin’s warm heart, delightfully deep laugh and pure love of life will be with me forever,” Andrea Romano, the director who cast Conroy in the role, said in a statement.

He also played the superhero in DC’s followup shows Batman Beyond, Justice League and Justice League Unlimited, in addition to several animated movies like the incredible Mask of the Phantasm. He portrayed a live-action version of the character in the Arrowverse’s 2019 Crisis on Infinite Earths crossover event.

Earlier this year, Conroy wrote a deeply personal story for DC Pride 2022 comic anthology about how coming out as gay helped him find his voice as Bruce Wayne’s alter-ego.

Fellow actor Mark Hamill, who played the Joker in the ’90s animated series and Arkham games, hailed Conroy as a “brilliant actor.”

“For several generations, he has been the definitive Batman. It was one of those perfect scenarios where they got the exact right guy for the exact right part, and the world was better for it,” he said in a statement. “His rhythms and subtleties, tones and delivery — that all also helped inform my performance. He was the ideal partner — it was such a complementary, creative experience. I couldn’t have done it without him. He will always be my Batman.”

Conroy was also a regular on the convention circuit, greeting fans warmly. Diane Pershing, who played Poison Ivy in the animated series, noted in Facebook post that he’ll “be sorely missed not just by the cast of the series but by his legion of fans all over the world.”

Paul Dini, one of the animated series’ producers, paid tribute to the late actor with a solemn tweeted image of Batman looking over Gotham City’s skyline.

“Kevin brought a light with him everywhere,” Dini said in a statement. “Whether in the recording booth giving it his all, or feeding first responders during 9/11, or making sure every fan who ever waited for him had a moment with their Batman. A hero in every sense of the word. irreplaceable. eternal.”