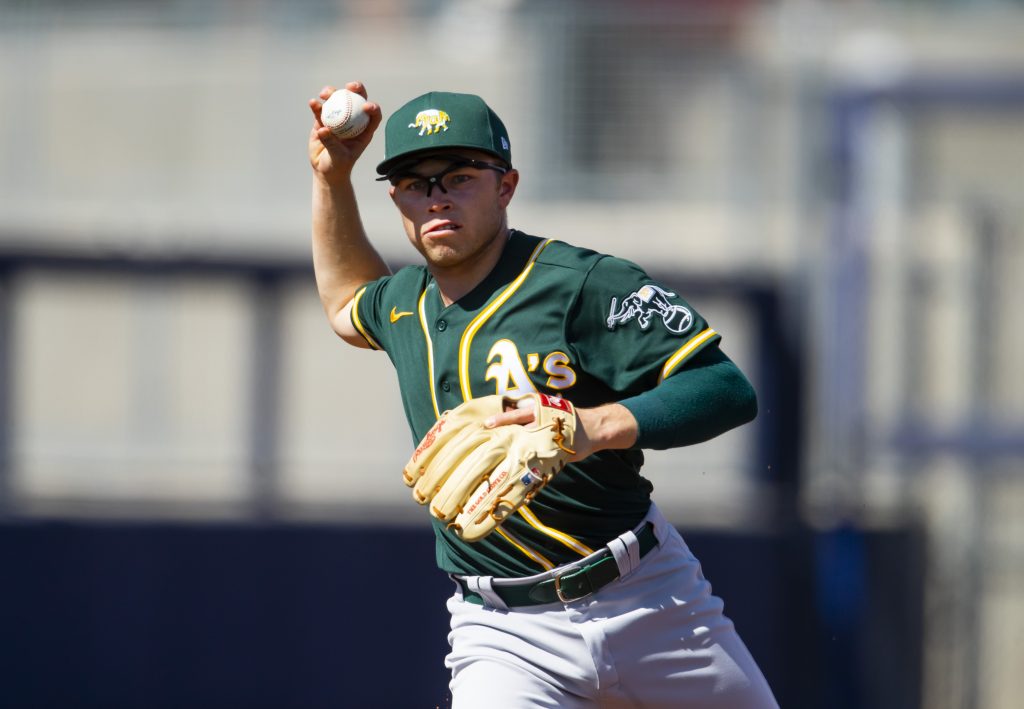 Austin Allen, Snead and Puk were already on the restricted list. That’s the procedure for players not vaccinated against COVID-19 for teams traveling to Toronto, where the A’s played a weekend series. They weren’t counting against the 40-man roster at that point, which is why Oakland only brought up three replacements today upon losing Lowrie, Pinder and Trivino.

It’s not clear whether the latter trio of players tested positive or is out due to viral symptoms or contact tracing procedures. They join outfielders Stephen Piscotty on the COVID IL, where he landed last Friday. Under the league’s 2022 health-and-safety protocols, players who test positive are subject to a 10-day absence from the club, though it’s possible to be reinstated in less time if the player has gone 24 or more hours without a fever, received a pair of negative PCR tests, and been given approval from a team physician and the MLB/MLBPA joint committee (a panel of one league-appointed and one union-appointed physician). Players who are experiencing symptoms but do not test positive can return in shorter order if their symptoms abate.

Nick Allen, Lopes and Selman join the active roster as designated “substitute players.” The A’s will be able to send them back to Triple-A Las Vegas without having to pass Lopes or Selman — neither of whom had been on the 40-man roster — through waivers. All three players will at least get a big league look for the next few days as the A’s play without some regulars due to health and safety protocols.

Allen will be making his major league debut if/when he gets into a game. A third-round pick out of a San Diego high school in 2017, he signed for an overslot $2MM bonus and has been one of the better prospects in the Oakland system ever since. Allen has appeared among Baseball America’s list of the A’s top 30 farmhands every year since being drafted, and he currently checks in 7th on the organizational ranking. BA placed a rare 80 grade on his shortstop defense this winter, writing that Allen could be a Gold Glove-caliber defender at the toughest infield position.

Listed at just 5’8″, 166 pounds, Allen predictably doesn’t offer much from a power perspective. Yet if he meets defensive expectations, he won’t need to make much of an impact at the plate to be a viable regular. Allen has also posted a lower than average strikeout rate at every minor league stop, and he’s off to a nice start in 12 games with Las Vegas. Even if his current promotion proves brief, he could unseat veteran Elvis Andres at some point this year. Andrus hasn’t done much offensively over the past few seasons, although he’s hit very well through this year’s first couple weeks.

Lopes is also up for his first MLB call. The 29-year-old has played ten minor league seasons since being selected in the 7th round of the 2011 draft. A right-handed hitter, Lopes owns a .265/.364/.422 line in parts of five Triple-A campaigns. He has appeared in the Blue Jays, Rangers and Diamondbacks farm systems and signed a minor league deal with Oakland this past offseason. He has experience at all four infield spots and both corner outfield positions, with the overwhelming majority of that time coming at second base.