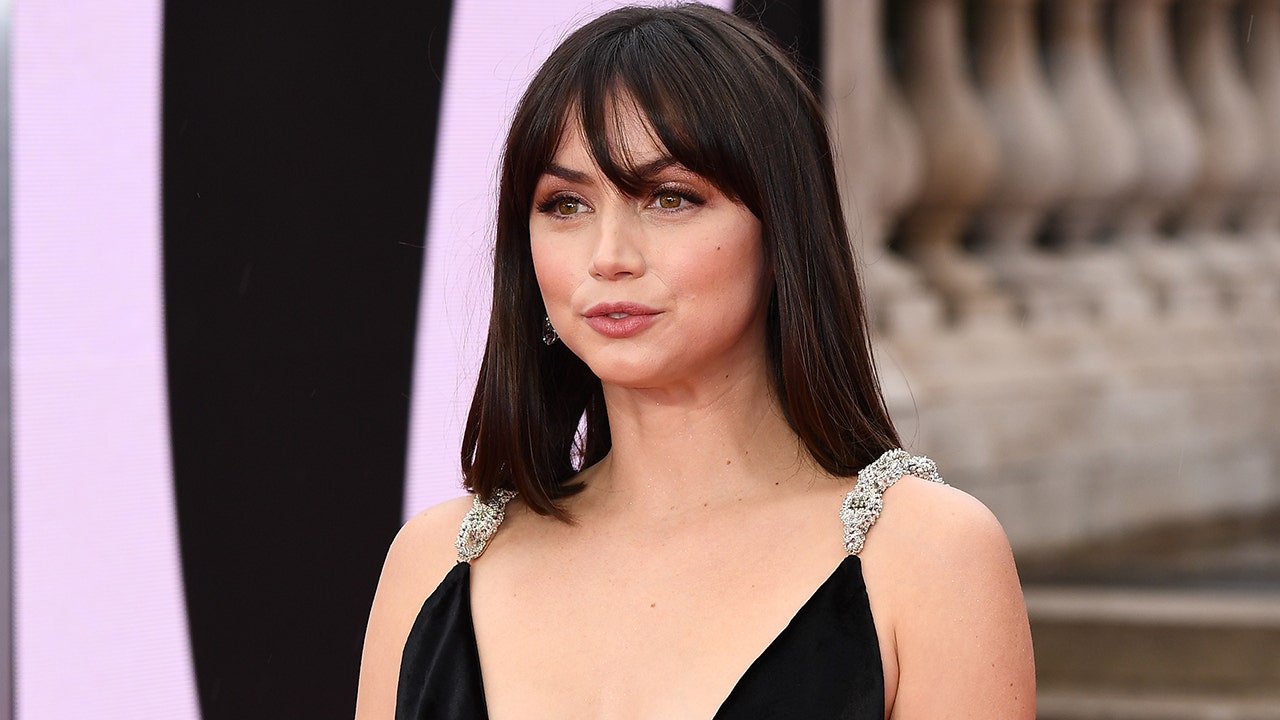 Two fans of actress Ana de Armas are suing the studio behind the 2019 film Yesterday after the Blade Runner star was cut from the final release.

The actress appeared in the film’s trailer, about a young singer-songwriter who wakes up one day to find that the world has somehow forgotten about the Beatles’ music. He seizes the opportunity and suddenly becomes a worldwide sensation when he claims their music as his own.

According to the complaint, obtained by Fox News Digital, Conor Woulfe, 38, of Maryland, and Peter Michael Rosza, 44, of San Diego County, California, filed a class action lawsuit in the United States District Court of Central California. After spending $3.99 each to rent the film on Amazon Prime, they were upset to find the actress’ role had been cut from the film.

The duo are demanding $5 million for themselves and any other affected consumers who may have spent money on the film, hoping to see the actress, only to be disappointed. They accuse Universal of fraudulent marketing.

De Armas officials did not immediately respond to Fox News’ request for comment.

Speaking to CinemaBlend in 2019, writer Richard Curtis explained that De Armas would play a character named Roxanne, who would have served as the third point in a love triangle between star Himesh Patel’s Jack Malik and Lily James’ Ellie. Unfortunately, the decision to shorten the subplot was made because the minds behind the film thought better of diverting the main character from his main love interest.

Although the character made it into the film’s trailer, neither the actress nor her storyline made it into Yesterday. As a result, many people like Woulfe and Rosza may have felt tempted to rent or buy the film.

Ana de Armas fans were upset that they cut her from the movie Yesterday.
(Jeff Spicer/Getty Images for EON Productions, Metro-Goldwyn-Mayer Studios and Universal Pictures)

As Variety notes, the lawsuit bears some resemblance to a case involving the film Drive that was filed in Michigan in 2011. In this case, the plaintiff claimed that the trailer made the film look like an action film. Instead, the film was a thought-provoking, interpersonal drama starring Ryan Gosling.

That case was eventually decided in the defendants’ favor after they argued that the trailer was protected under the First Amendment.