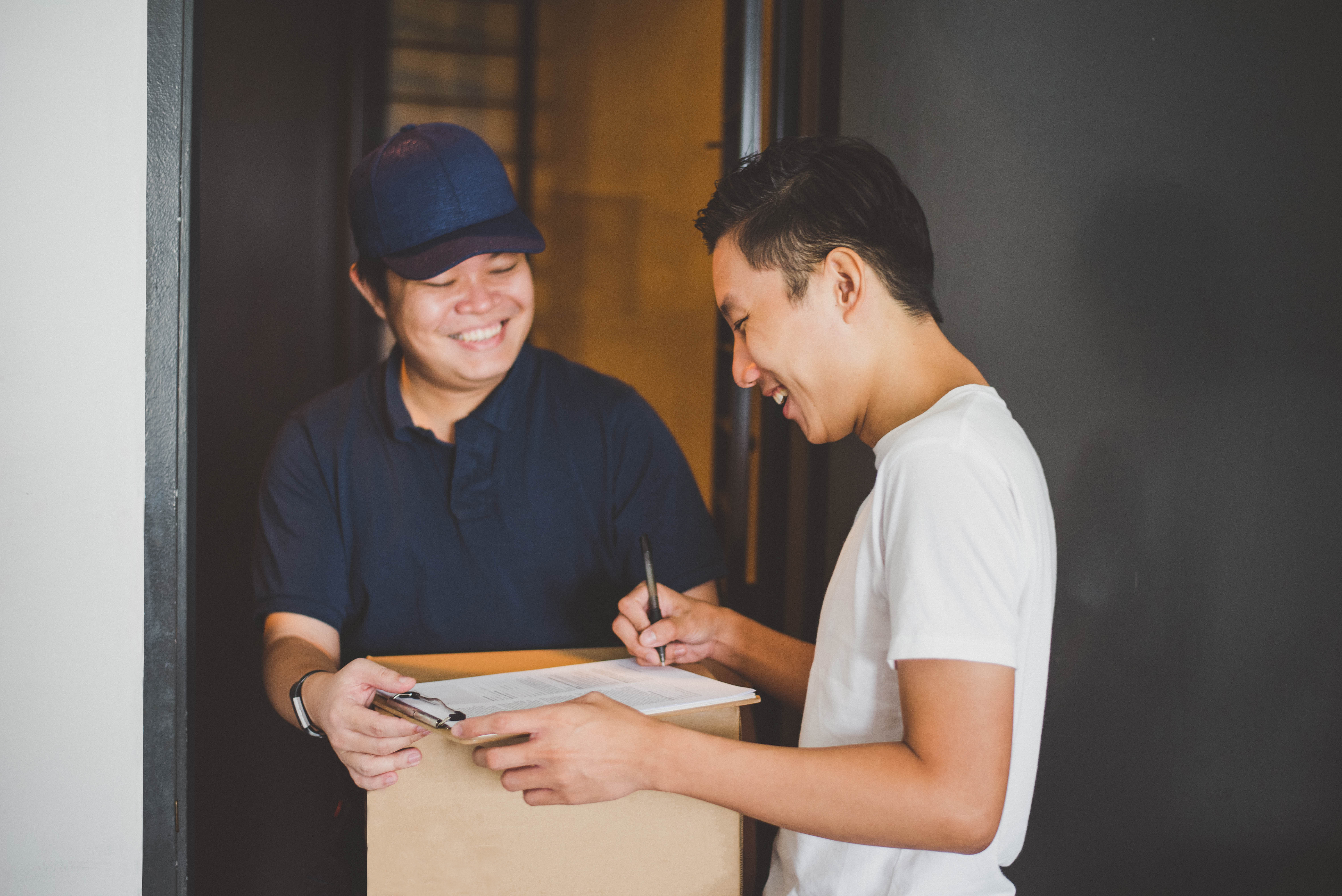 Back in March, e-commerce giant Amazon (AMZN 3.79%) announced that it would conduct a 20-for-1 stock split, and in May, shareholders voted to approve it. The split has now officially taken effect, but what has actually changed?

For every Amazon share that previously existed, 20 have taken its place. In turn, the price of each Amazon share has shrunk in proportion. One share of Amazon traded at $2,447 last Friday prior to the split, so dividing that number by 20 means the new share price is $122.35. But the market valuation of Amazon has remained the same, at $1.2 trillion, which makes the stock split entirely cosmetic.

Companies like Amazon do this because it makes their stock more accessible to smaller investors, and the hope is that their shareholder base broadens with some of these new buyers. But fundamentally, the case for buying shares in Amazon stays exactly the same, and here’s what it is. 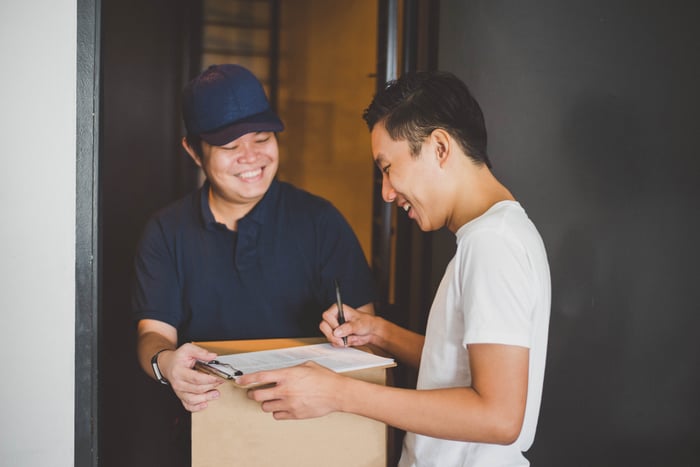 Amazon was founded in 1994 by Jeff Bezos, who set out to leverage a concept called e-commerce to sell books online. His idea was met with plenty of skepticism, but by 1997 the company had over 1 million customers and opted to list publicly on the tech-focused Nasdaq. It is now the largest online seller in the world.

But Amazon owes its success to its aggressive expansion into new markets, which is a strategy it still maintains today. It has driven lightning-fast growth to the point where even the world’s most famous investor, Warren Buffett, regrets not buying Amazon stock in the early days. Beyond e-commerce, the company now leads the entire cloud services industry through its Amazon Web Services (AWS) division, which has become the company’s profit engine.

It also boasts an advertising business that trumped the world’s largest video platform, alphabet‘s YouTube, for revenue in 2021 with $31 billion. The company has a great opportunity to grow its ad segment thanks to its exciting assets like Amazon Music and the Amazon Prime streaming platform, which now holds the exclusive rights to the NFL’s Thursday Night Football. That’s not to disregard the contribution from Amazon’s flagship website, which still generates over 2 billion hits per month.

But Amazon continues to look forward. In 2019, it purchased a stake in up-and-coming electric vehicle maker Rivian Automotive, grabbing a piece of what could be a multi-trillion-dollar industry in the coming decades. The Rivian investment has been a double-edged sword so far, though, dealing volatile results to Amazon’s bottom line.

Amazon’s operational success has certainly flowed through to its sales and its bottom line. The company has generated over $477 billion in total revenue in the last 12 months across all of its business units, and it was also soundly profitable for the period, with $41.43 in earnings per share.

Though with the stock split now in effect, investors should divide the earnings-per-share number by 20 to equal $2.07, bringing it in line with the higher number of shares outstanding.

One segment, AWS, is punching above its weight as a contributor to Amazon’s profits. The cloud platform offers its customers hundreds of online services from data storage to artificial intelligence, and despite accounting for just 14% of Amazon’s total revenue in the past year, it’s responsible for all of its operating income. In fact, without AWS, Amazon would’ve incurred an operating loss for the period.

Since AWS revenue jumped by 36.5% year over year in the recent first quarter of 2022, it’s outgrowing the company’s total revenue, which increased by just 7.3%. It means AWS continues to become a larger piece of Amazon, indicating the company could become more profitable overall as time goes on.

If Amazon’s shrunken share price results in a cohort of smaller investors flocking to buy the stock, it could help to lift the company’s valuation. That would be especially helpful in the current market environment where the Nasdaq-100 index trades in a bear market, having declined 25% from its all-time high.

Amazon stock is faring even worse with a 35% loss over a similar period. Investors are currently reconsidering their growth expectations across most technology stocks because of rising interest rates and geopolitical tensions, which could hurt consumer spending.

But regardless, any effect from the stock split will be short-term in nature. Investors who jump into Amazon should do so with the intention of holding for a five- to 10-year period. After all, investors who have held onto the stock since the company went public in 1997 have earned 1,630 times their money.